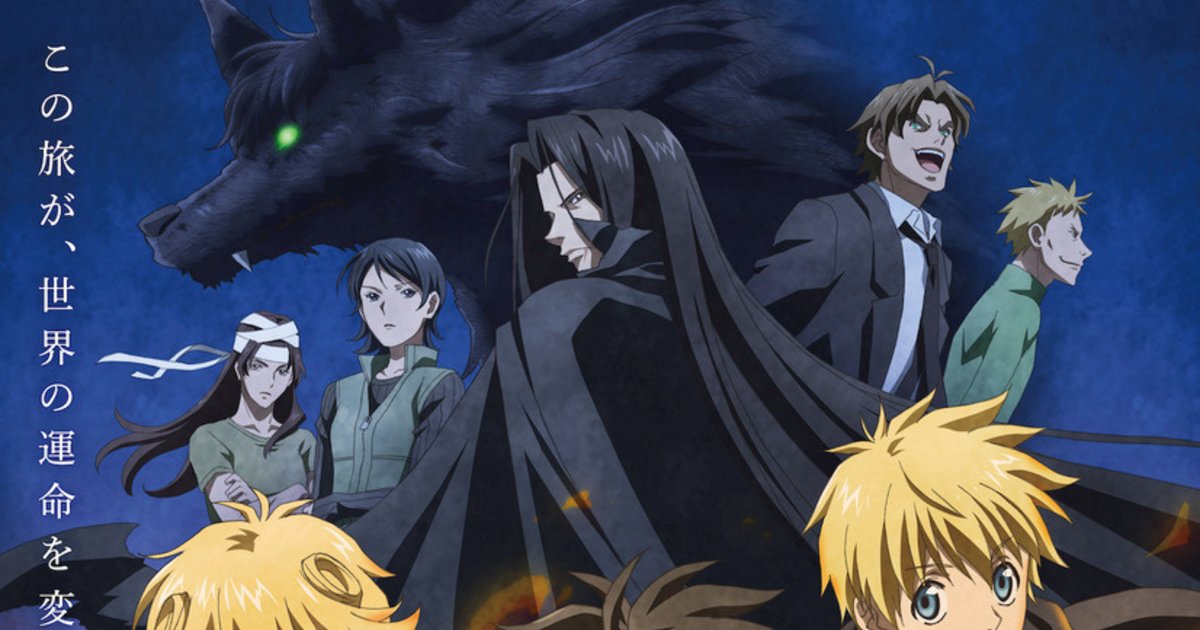 Action anime Sorcerous Stabber Orphen will be back with Season 3 on January 18, 2023!

A trailer and visual were also revealed along with these additional cast members: Junya Enoki as Ryan and Takuya Eguchi as Helpart.

Based on the light novel series by Yoshinobu Akita with illustrations by Yuya Kusaka, Sorcerous Stabber Orphen follows Orphen, who was once a promising sorcerer at the Tower of Fang but has since become a backstreet moneylender. Now, he has come to the city of Totokanta in search of his foster sister-turned-monster, Azalie.

Sorcerous Stabber Orphen Season 3 will air in Japan from January 18, 2023.