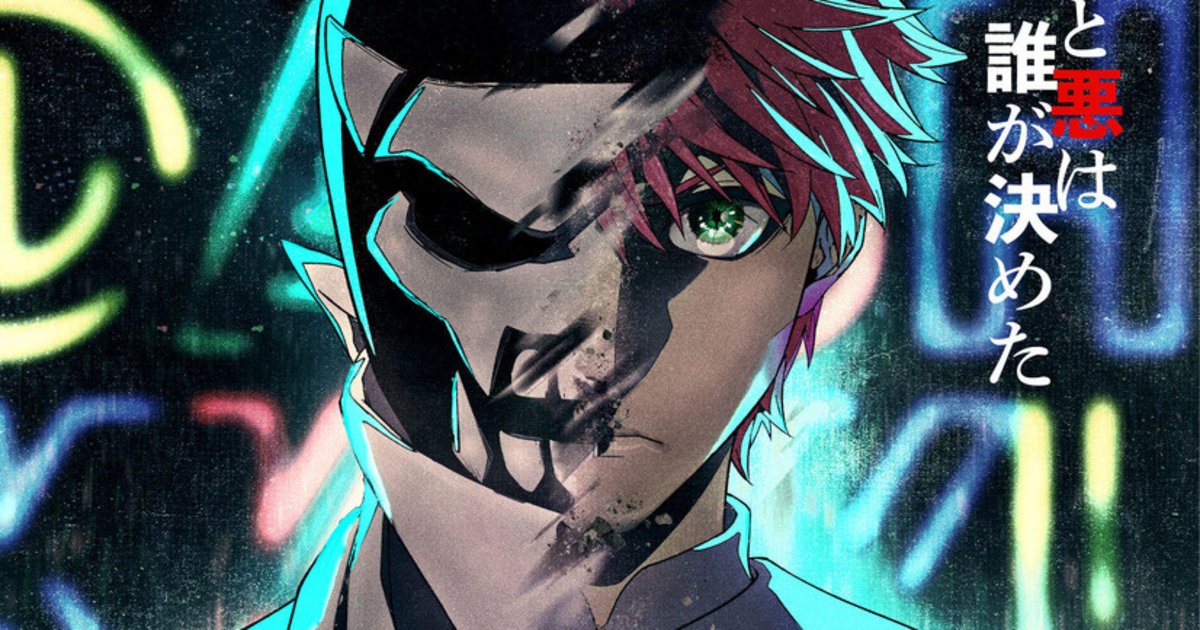 An intense teaser video and key visual was revealed along with the news. While the release date is yet to be announced, we know that it will be directed by Keiichi Sato, the director behind Tiger & Bunny, another anime that explores a world of superheroes and the issues that surround them.

Go! Go! Loser Ranger follows a kaiju from an evil army that descended on Earth 13 years ago. Since then, they’ve been fought off by the Divine Dragon Rangers… whose heroics are actually a charade that started after the army was defeated within a year. Sick of having to put on a show every week, the kaiju decides to take down the Dragon Rangers from inside.