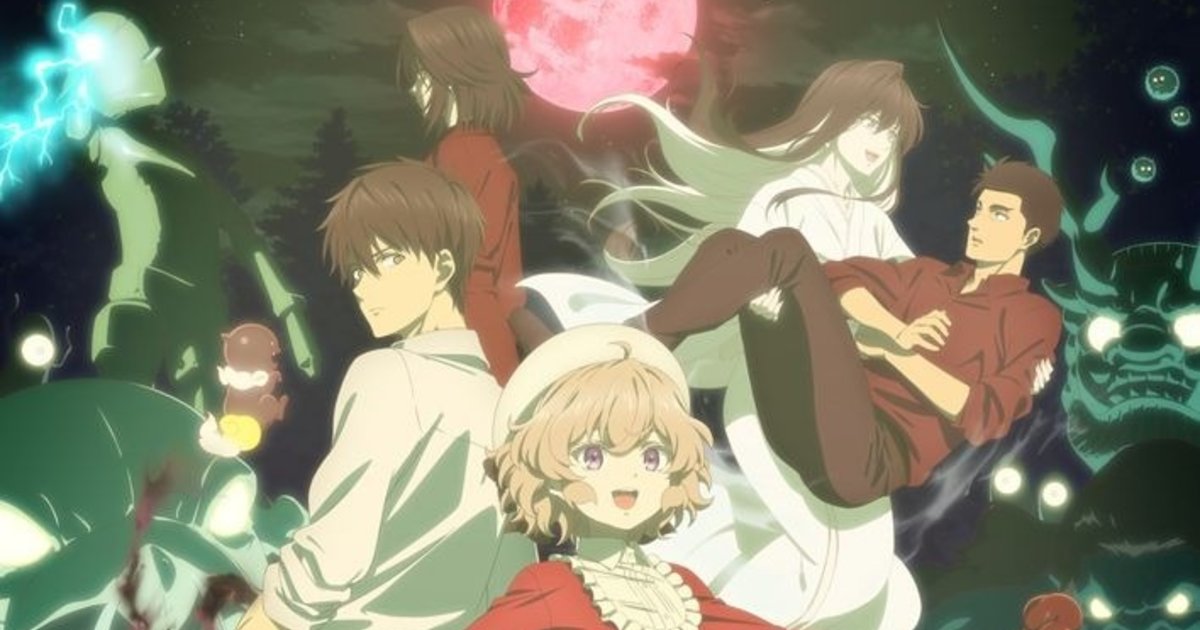 In addition to Kotoko and Kuro, the visual features two characters who will make their anime debut in the upcoming season: Yuki-Onna, a snow woman who lives on a mountain, and Masayuki Muroi, a tough guy who has fallen into misanthropy.

Based on the manga series by Chasiba Katase, In/Spectre follows spiritual intermediary Kotoko, who falls for Kuro, a young man who gained the powers of immortality and precognition after eating yokai meat.

The first season of the TV anime aired from January to March 2020 with 12 episodes.

The original cast, including Akari Kito ( Demon Slayer: Kimetsu no Yaiba ) as Kotoko Iwanaga and Mamoru Miyano Death Note as Kuro Sakuragawa, will return to reprise their roles.

In/Spectre Season 2 will air in Japan from October 9, 2022. It will also be available to stream via Crunchyroll.