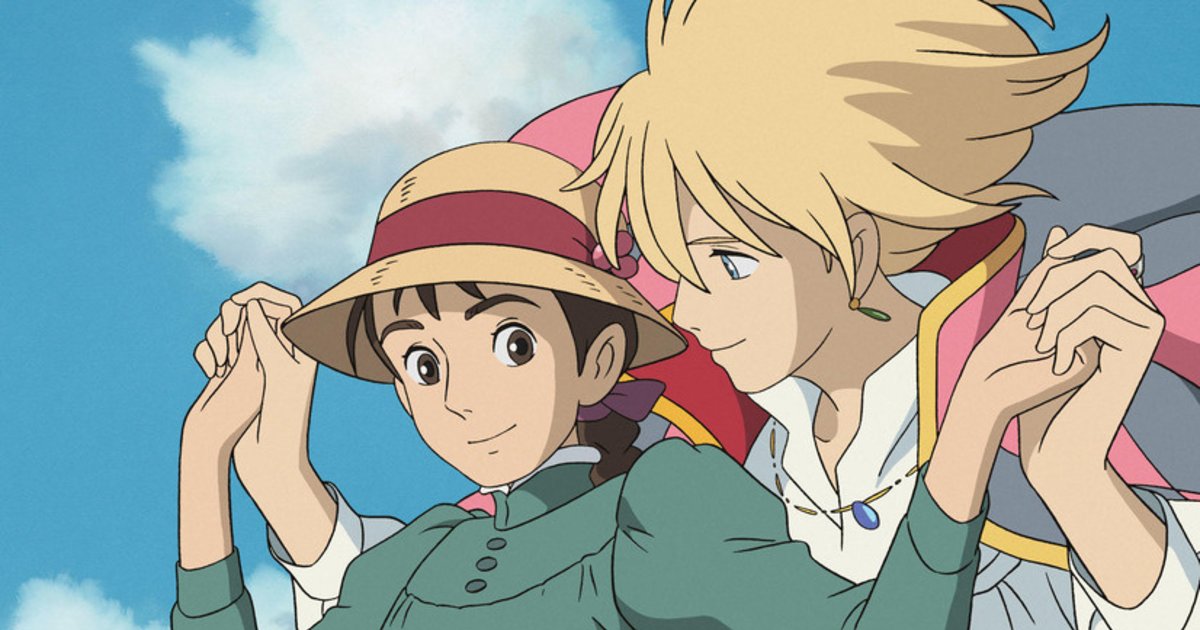 Beloved by adults and children alike, Studio Ghibli has created some of the most beautiful animated movies ever released. While they’ve been praised for their inspiring female leads, their male characters also continue to strike a chord with the young people of today.

Japanese keyboard and emoji app Simeji held a survey to find out Gen Z’s (10 to 24 years old) favorite male Ghibli character, and the results are…

It looks like the classics live on, with a strong showing for Castle in the Sky, which came out in 1986 – over a decade before the oldest people who took part in this poll were born.

But let’s move on. Now we need to find out who made it to the final three!

In third place is Totoro’s lovable scamp Kanta. The scene in which he thrusts an umbrella at Satsuki during a rain storm and then runs off without saying anything seems to have made a favorable impression among voters.

In second place is the mysterious magician Howl. Voters were particularly taken by the performance of top star Takuya Kimura, who lent his character a very cool quality.

And the winner is the river spirit Nigihayami Kohaku Nushi! Voters loved his cool good looks along with his kindness and desire to protect Chihiro.

So there we have it! Did the answers surprise you? Be sure to let us know!