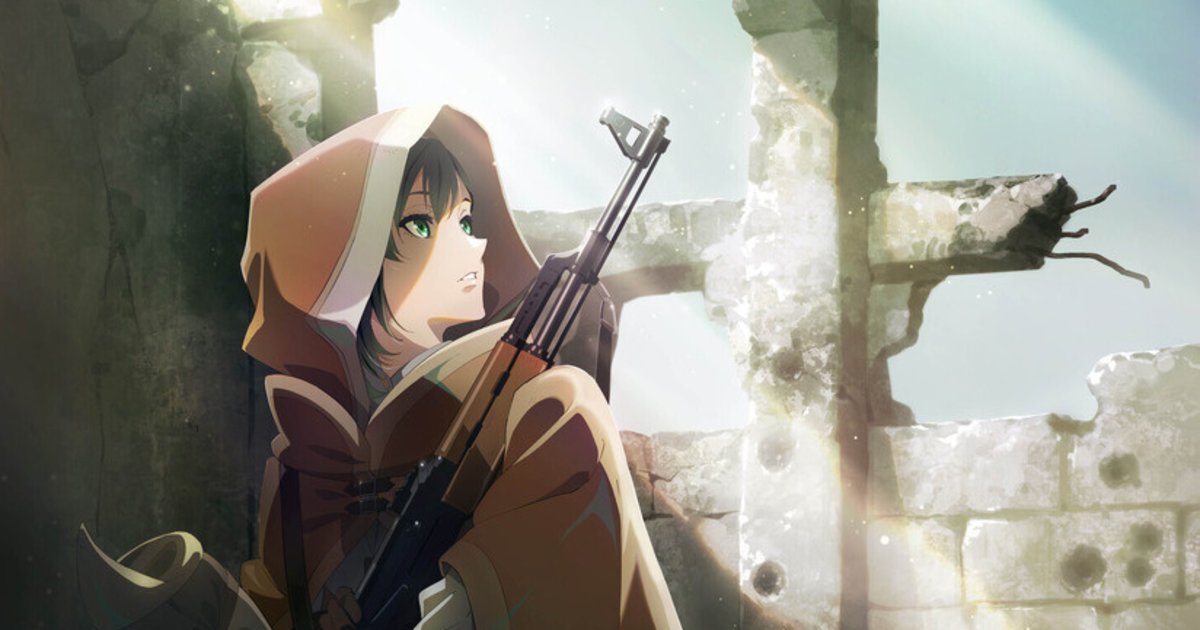 Nier:Automata’s upcoming anime adaptation has revealed a new video and visual centered around resistance android Lily, who will be played by Atsumi Tanezaki!

Developed by PlatinumGames and published by Square Enix, NieR: Automata was first released in February 2017 as a spin-off and sequel for the 2010 game Nier and went on to sell over 6 million copies. While it has previously inspired stage plays and novels, the upcoming TV anime series is its first anime adaptation.

Titled Nier: Automata Ver1.1a, the anime will be directed by Ryoji Masuyama and produced by A-1 Pictures. Yui Ishikawa and Natsuki Hanae star as 2B and 9S respectively.