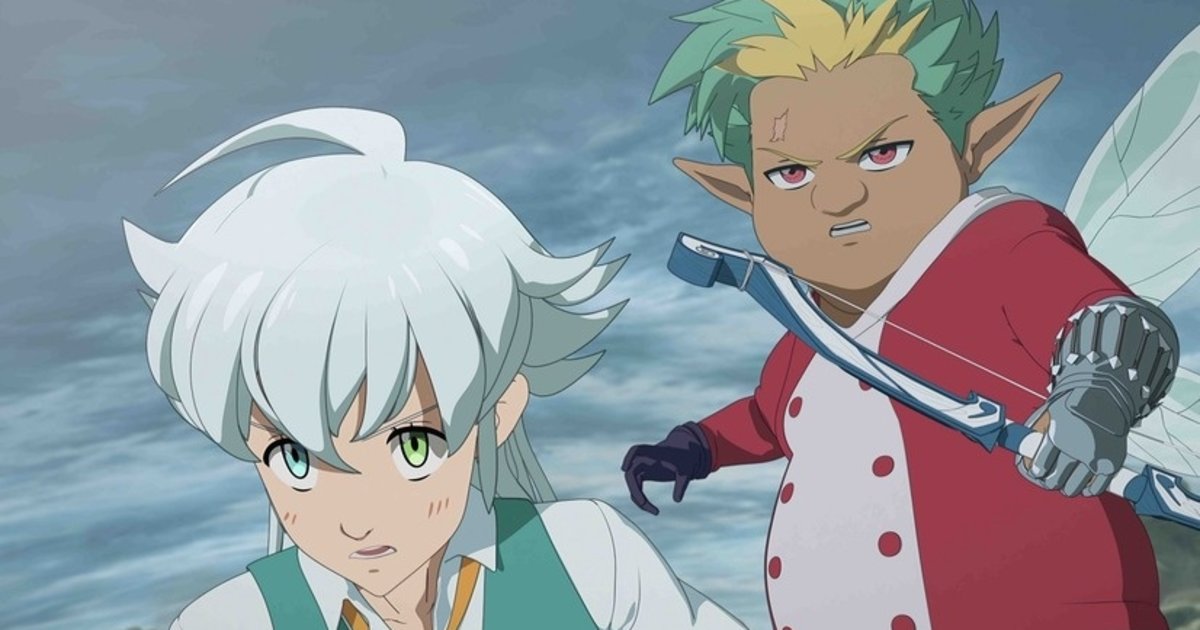 Upcoming anime film The Seven Deadly Sins: Grudge of Edinburgh is set to debut with Part 1 on December 20 on Netflix!

Based on the manga by Nakaba Suzuki, the franchise takes place in a fantasy medieval land in which a deposed princess, Elizabeth, tracks down the Seven Deadly Sins, a band of knights framed for plotting a coup, and enlists them to help her regain her kingdom.

The two-part Grudge of Edinburgh film will feature an original story penned by Nakaba Suzuki. Set 14 years after Meliodas and the others brought peace to the kingdom, it follows his son, Tristan Liones.

Ayumu Murase will play Tristan, while Yuki Kaji will return to play Meliodas alongside Sora Amamiya as Elizabeth and Koki Uchiyama as a new fairy character.

The Seven Deadly Sins: Grudge of Edinburgh Part 1 streams on Netflix from December 20, 2022.