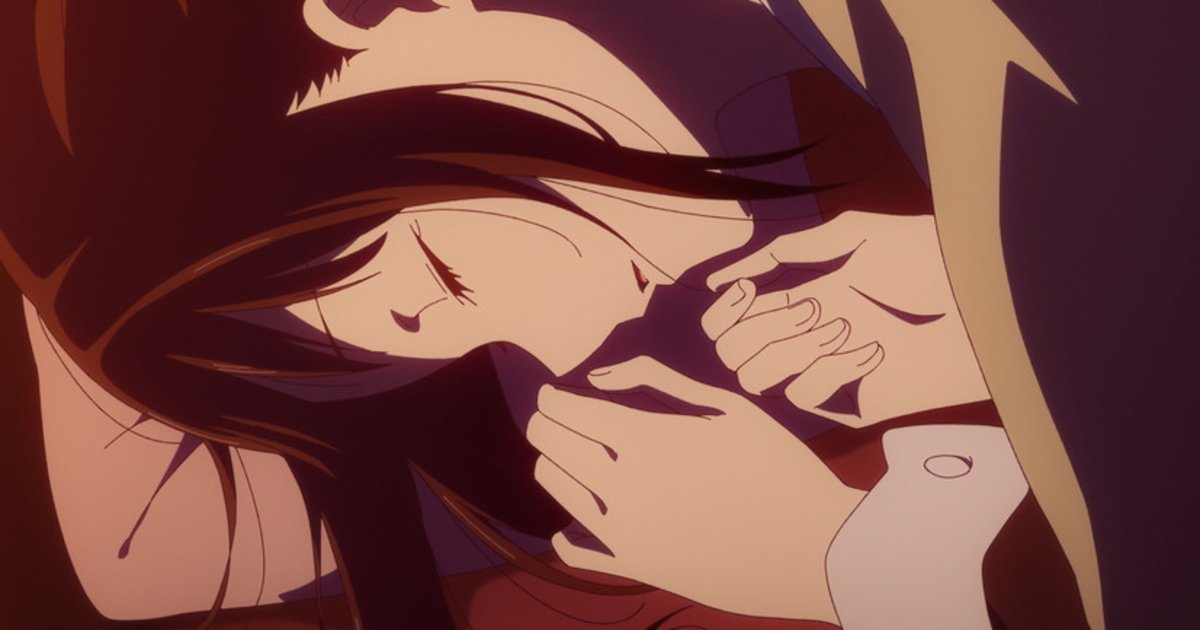 Upcoming anime film Kaguya-sama: Love is War – The First Kiss That Never Ends has revealed a trailer that features the newly revealed opening theme song and its artists!

Titled “Love is Show,” the theme song is performed by veteran singer Masayuki Suzuki and Momoiro Clover Z idol Reni Takagi. This is Suzuki’s fourth opening theme song for the anime, having provided one for each of the three previous seasons.

The film will adapt the manga’s Christmas arc, which takes place after the end of the third season. It will also air on TV in Japan after it premieres on the big screen.

©Aka Akasaka/Shueisha, Kaguya-sama: Love is War Production Committee
Adapted with permission from Anime!Anime!