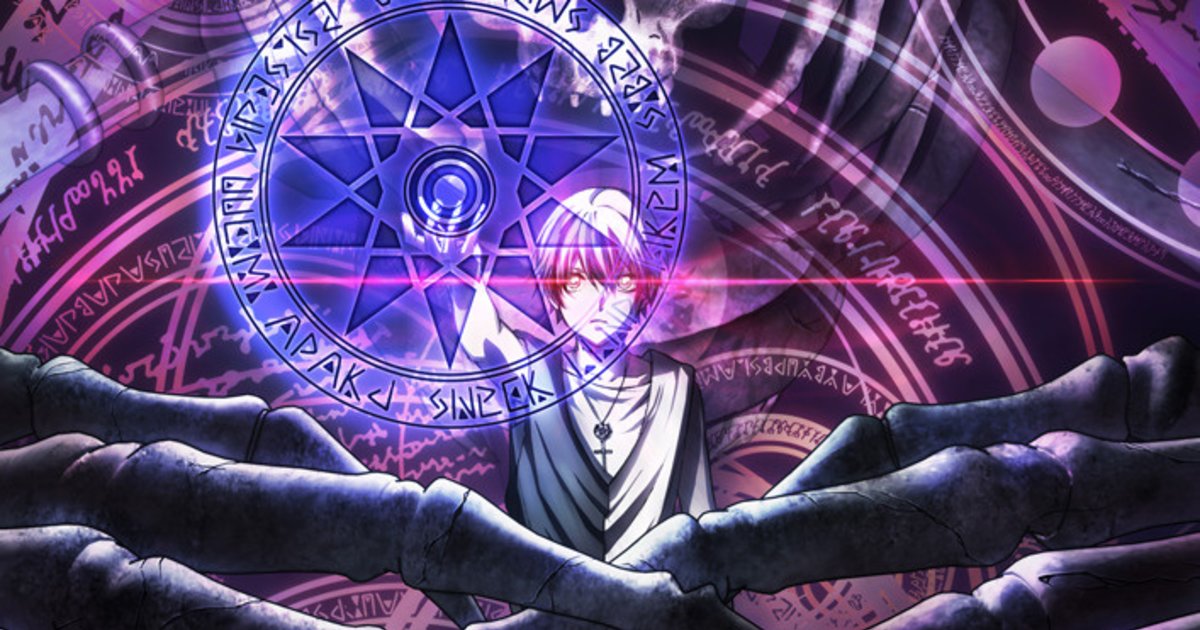 Based on the manga written by Ryohgo Narita with illustrations by Shinta Fujimoto, Dead Mount Death Play follows a boy named Polka Shinoyama, who finds himself reincarnated in the city of Shinjuku, Tokyo, after an epic duel in another world.

Yuki Sakakihara will be playing Polka alongside Inori Minase as Misaki Sakimiya and Yuma Uchida as Takumi Kuruya.