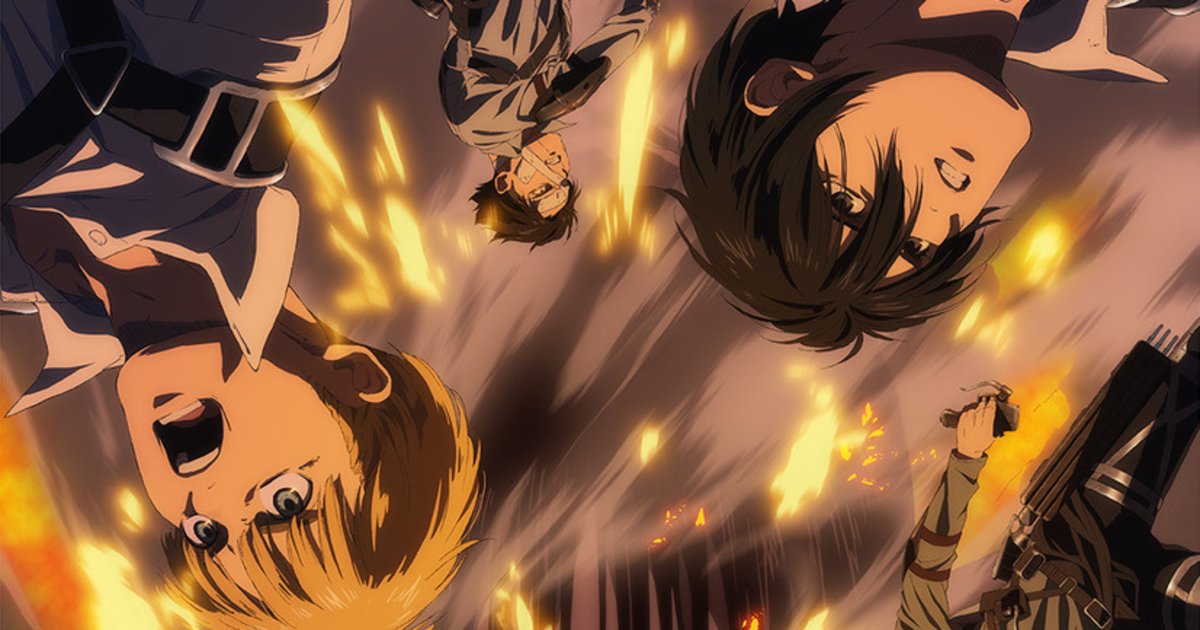 Popular anime Attack on Titan has released an explosive new visual for the third and final part of its last season!

The visual showcases Eren in his Doomsday Titan form, surrounded by former comrades who must take him down.

Attack on Titan: The Final Season will return with Part 3 in 2023.