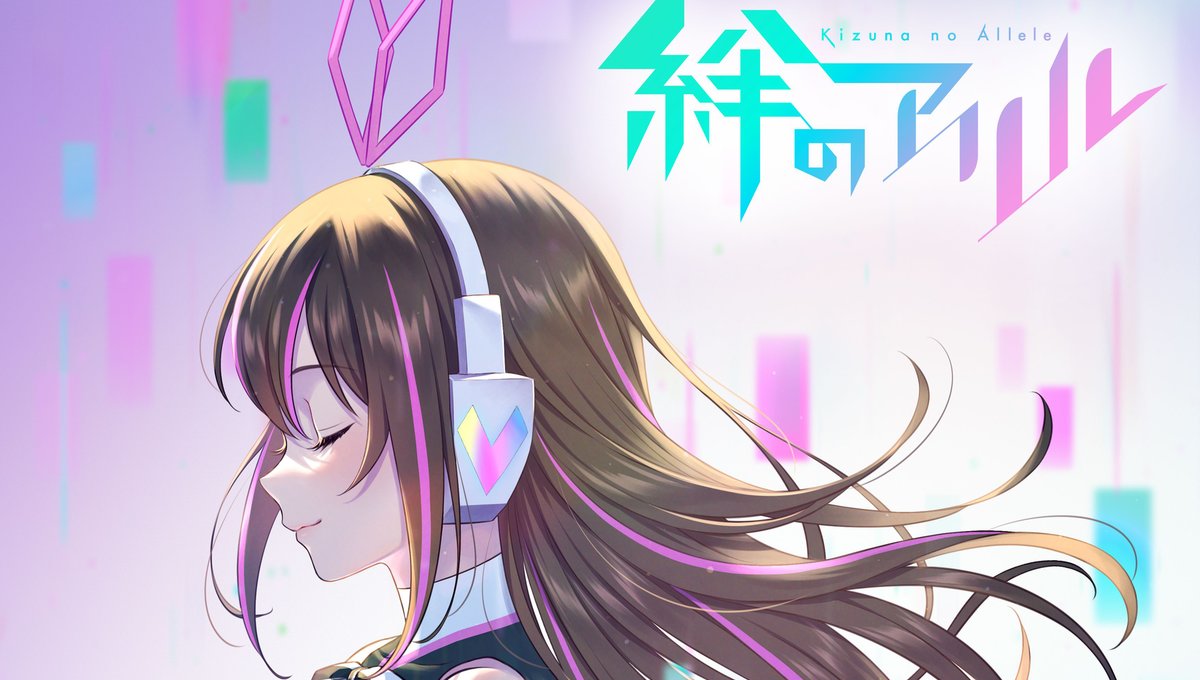 Iconic VTuber Kizuna AI‘s anime is now set to premiere in 2023 under the title Kizuna no Allele!

While info on the cast and crew is yet to come, a teaser visual illustrated by her original character designer, En Morikura, has been revealed.

Kizuna no Allele was first announced at Kizuna AI The Last Live “hello, world 2022,” the VTuber’s last concert before her indefinite hiatus, which is still continuing.

After debuting in 2016, Kizuna AI went on to become a pioneer of the VTuber (Virtual YouTuber) phenomenon that captured both Japanese and overseas audiences. In her persona as a self-proclaimed artificial intelligence, she sings, dances, plays games and more, both inside and outside her YouTube channels. As of November 2022, her main channel, A.I. Channel, has over 3 million subscribers.