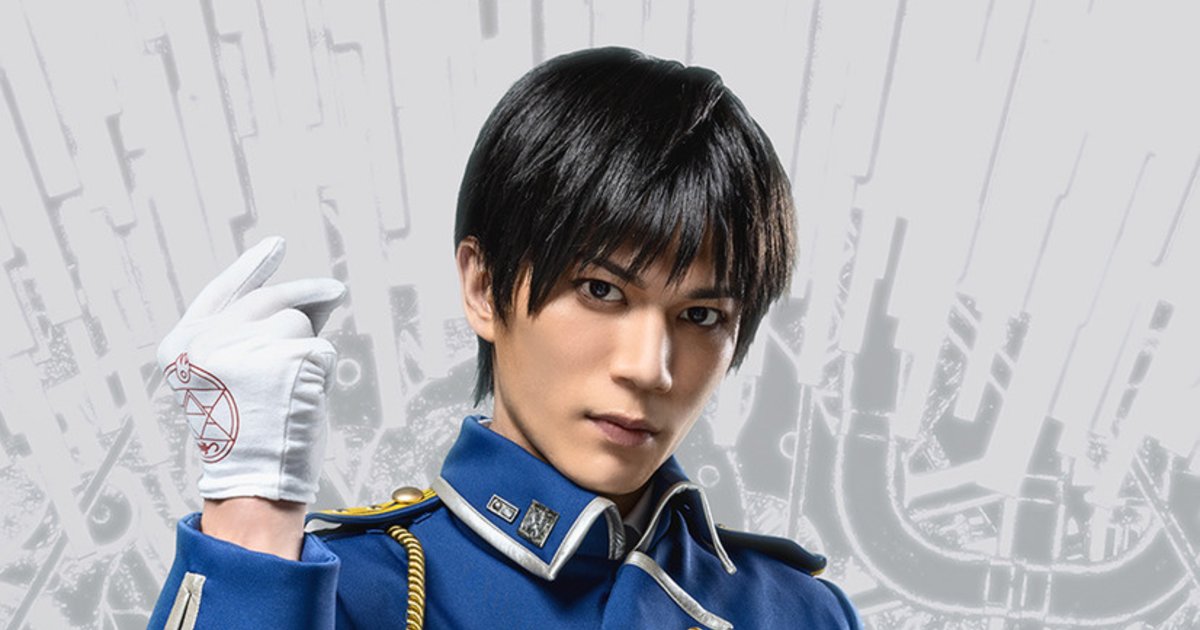 Sachiko Ishimaru is credited with the script and direction. Yohei Isshiki and Ryota Hirano have been double cast as Edward Elric, while Shuto Mashima will play Alphonse Elric.

The franchise includes multiple anime series, anime and live action films, video games, and more. However, this is its first ever stage adaptation.

Fullmetal Alchemist’s stage play adaptation will run at Osaka’s Shin-Kabukiza theater from March 8 to 12 and at Tokyo’s Nippon Seinen-kan Hall from March 17 to 26, 2022.