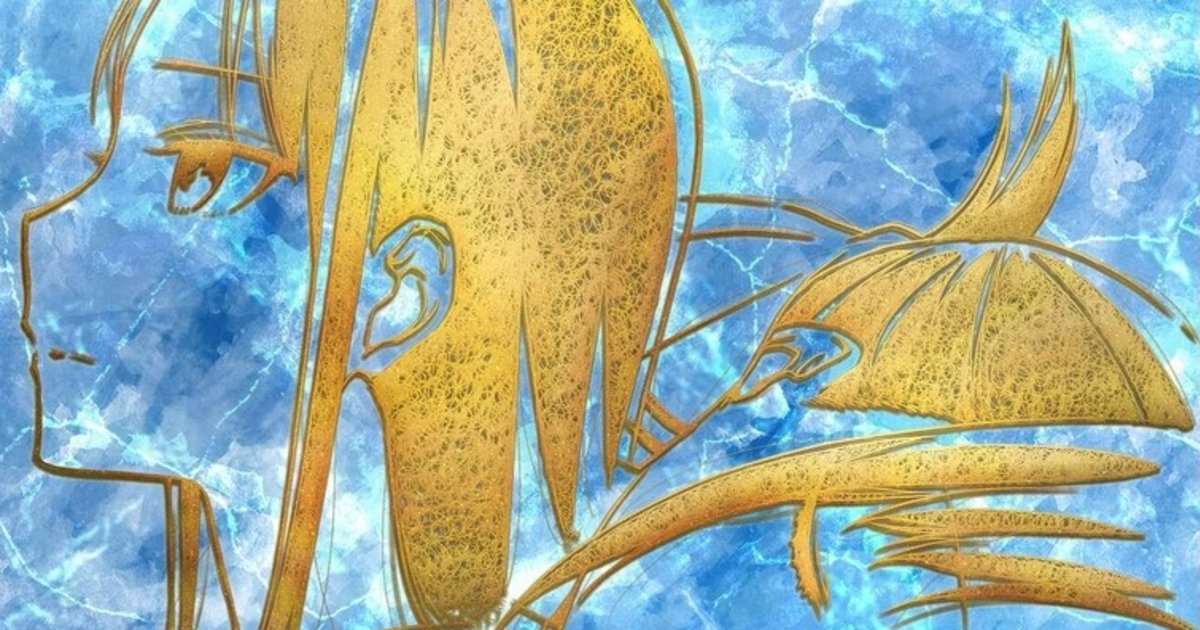 Romcom anime Kaguya-sama: Love is War’s upcoming film is set to premiere this winter with special theatrical screenings in Japan!

A new visual was also released with the announcement.

Titled Kaguya-sama wa Kokurasetai -First Kiss wa Owaranai- (Kaguya-sama: Love is War -The First Kiss Won’t End-), the film will adapt the manga’s Christmas arc, which takes place after the end of the third season. It will also air on TV in Japan after the screenings.