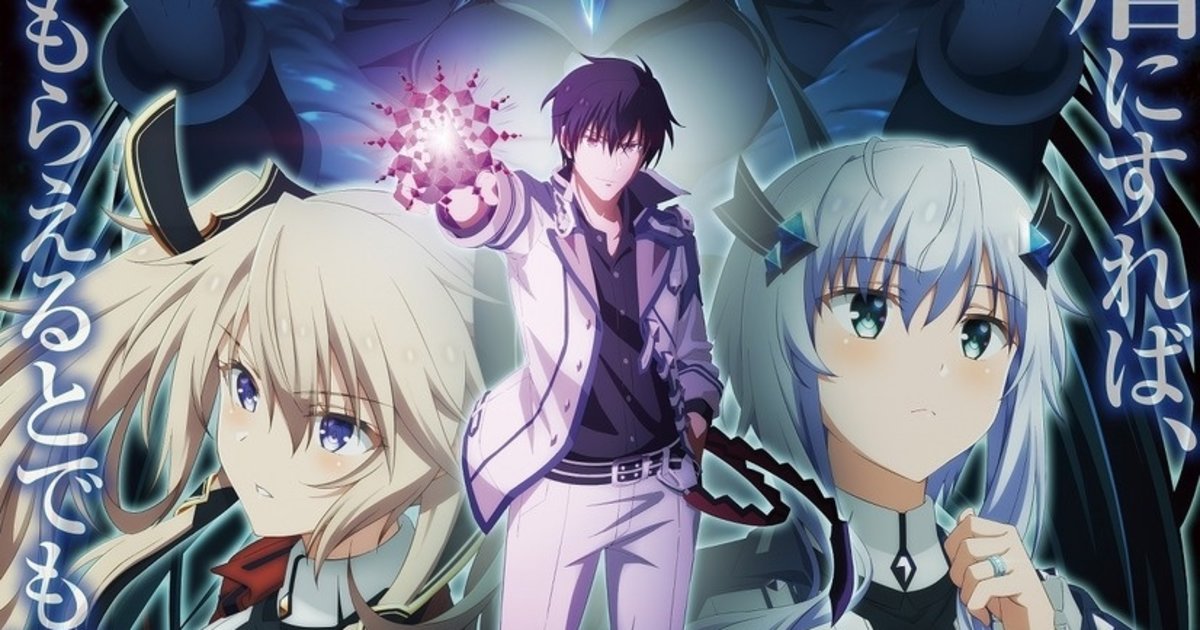 Fantasy anime The Misfit of Demon King Academy will be back with Season 2 in January 2023!

A trailer and teaser visual was also released with the announcement, teasing Anos’ upcoming battles as he faces a new “child of god.”

Adapted from Shu’s light novel series, The Misfit of Demon King Academy follows demon king Anos Voldigoad, who is reincarnated 2000 years after sacrificing his life for peace between different species. He enrols in the Demon King Academy and attempts to rise through the ranks – but despite his former title, everyone looks down on him as a misfit.

Season 1 of the TV anime adaptation aired from July to September 2020 with 13 episodes. The main cast and staff is slated to return for Season 2, which will cover the manga’s Great Spirit arc over two cours.

The Misfit of Demon King Academy Season 2 will air in Japan from January 2023.