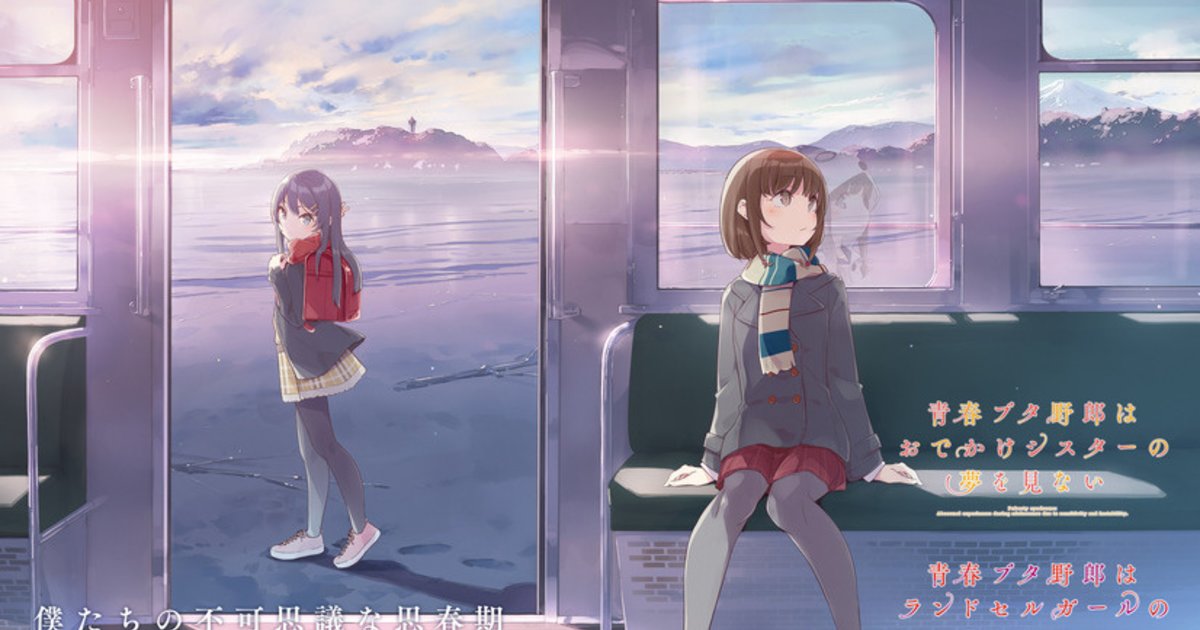 Rascal Does Not Dream of Bunny Girl Senpai is getting a sequel anime!

A teaser video and new illustrations by Keji Mizoguchi, the artist for the original light novel series, have also been released.

While it’s still unclear whether it will be released as a TV anime or film, the main staff is set to return. Soichi Masui will direct at CloverWorks with series composition and scripting by Masahiro Yokotani and character design by Satomi Tamura.

Originally a light novel series written by Hajime Kamoshida and illustrated by Keji Mizoguchi, Rascal Does Not Dream of Bunny Girl Senpai follows Sakuta Azusagawa, a high school student who begins to investigate Adolescence Syndrome after meeting a bunny girl who no one else seems to notice.

After receiving a TV anime that aired in 2018, the series was adapted into an anime film titled Rascal Does Not Dream of a Dreaming Girl, which premiered in 2019.