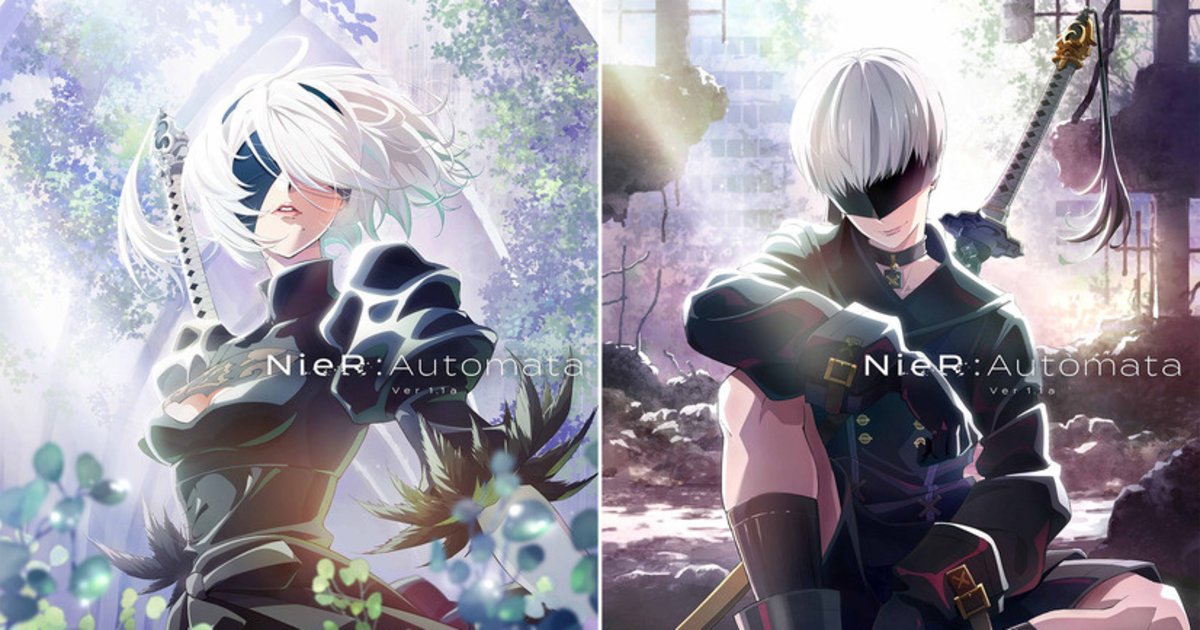 Both the visuals and videos showcase central characters 2B and 9S.

Titled Nier: Automata Ver1.1a, the TV anime series will be directed by Ryoji Masuyama and produced by A-1 Pictures.