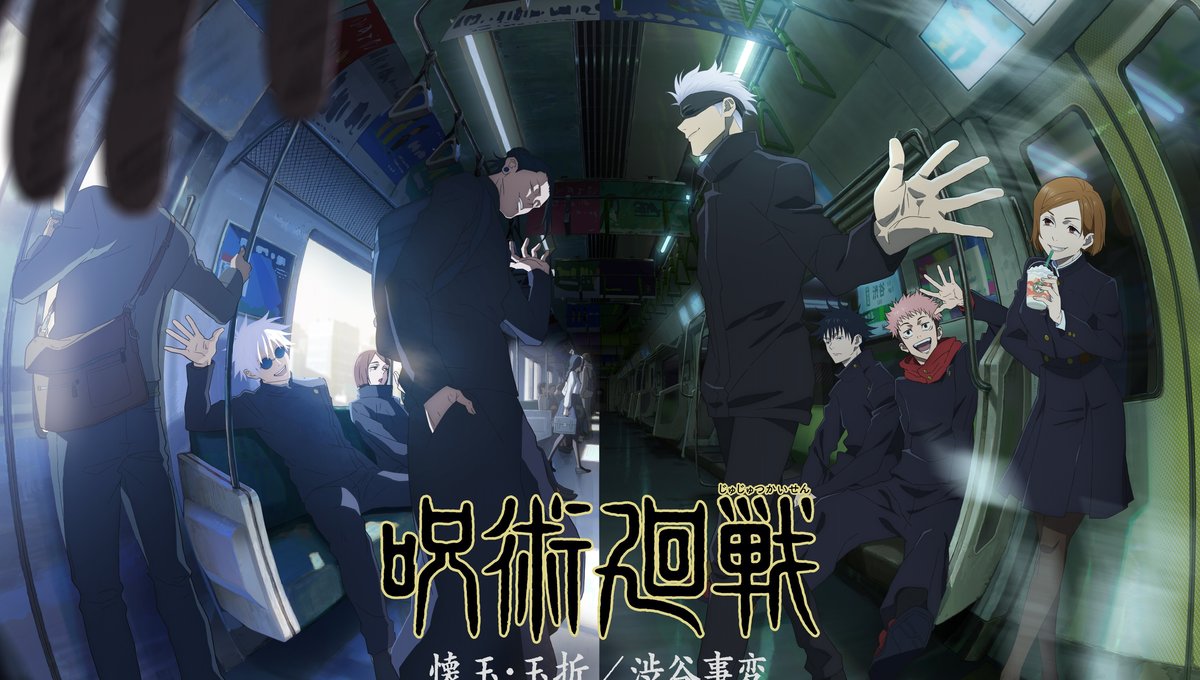 Featuring Yuji with his teammates and teacher, the new visual completes the previous visual, which shows Gojo and Geto in their days as high school students.

Originally a manga by Gege Akutami, Jujutsu Kaisen follows Yuji, a high school boy who chooses to join the Occult Research Club, despite his exceptional talent for athletics. When a cursed talisman is accidentally unsealed, Yuji swallows it and becomes the host of the curse, which he must carry until he is able to kill it along with himself.

The first season aired from October 2020 to March 2021 with 24 episodes. The second season will consist of two continuous cours, which will tell the stories of the Hidden Inventory/Premature Death arc and Shibuya Incident arc.