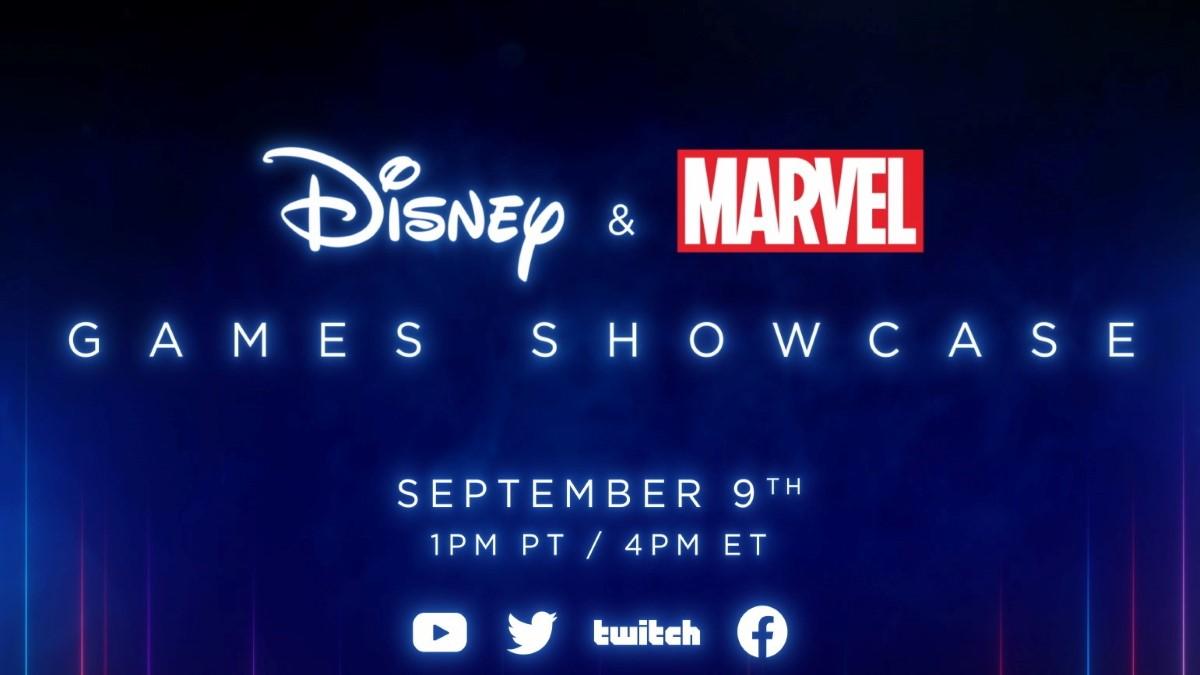 Today, the Mouse held the first-ever Marvel & Disney Games Showcase, and it was packed with announcements, including the reveal of many new projects and updates on previously-announced titles. Everything from the Marvel Universe to Mickey Mouse to TRON was represented across the 23-minute video presentation. Unfortunately, most of the projects either didn’t seem particularly exciting or too little information was shared to generate much of a response to them one way or the other. Here are the top stories to come out of the event.

The showcase saved this announcement for last, but we’ll put it at the top since it’s clearly the biggest piece of news to come from the event. A new Marvel title is being developed by Skydance New Media, the studio helmed by Amy Henig, creator of the acclaimed Uncharted series known for bringing cinematic storytelling to video games. The trailer was a bit mysterious, but it seems like the game will star Captain America and Black Panther and be set in the era of World War 2.

Developed by Bithel Games, this game set in the Tron universe is described as a “detective story set in the grid.” You can watch the short teaser for the game above, and check out IGN’s video interview with Mike Bithel about Tron Identity here. The game is scheduled to release in 2023.

Disney showed off what looks like a spiritual successor to the beloved Castle of Illusion. The art style is different from both the original pixel art game and mirror master, but the platforming is reminiscent of the classic SEGA Genesis title. This time, though, instead of being limited to playing as Mickey the whole gang is here, and you can play the game with friends.

Disney has already shared quite a bit about the tactical RPG from Firaxis, so there wasn’t any new information about the game today, but the Showcase included a new release date, December 2, and an animated short, which you can watch above.

The very last trailer was for World of Heroes, a 2023 mobile title developed by Niantic, the developer of Pokémon Go. It will very likely be another copycat of that, using augmented reality to make the real world the tapestry for a game set in the Marvel Universe. Every attempt to mimic Pokémon Go has failed, but I suppose it’s still worth a shot to try it with one of the most popular and recognizable brands on the planet.

The presentation also included teases for games like Gargoyles Remastered, a mobile shooter set in the world of Avatar, and updates for some of Disney and Marvel’s mobile offerings. You can watch the event in its entirety here.

Marvel Games has been partnering with third-party developers since 2009, to mixed results. The partnerships have led to games as well-received as Marvel’s Spider-Man and its Miles Morales spinoff, and more troubled projects like Marvel’s Avengers, a live serice game developed by a studio known for making single-player games. The trailers for the most anticipated games from the Showcase were so short that it’s impossible to even guess at their quality. For now, all we can do is wait and see if Marvel Games has course-corrected since the debacle that was Marvel’s Avengers and learned to be more hand-off, leaving the studios do what they do best.

Edited to add for you Marvel Strike Force players (aka The Beat Herself) Red Hulk!