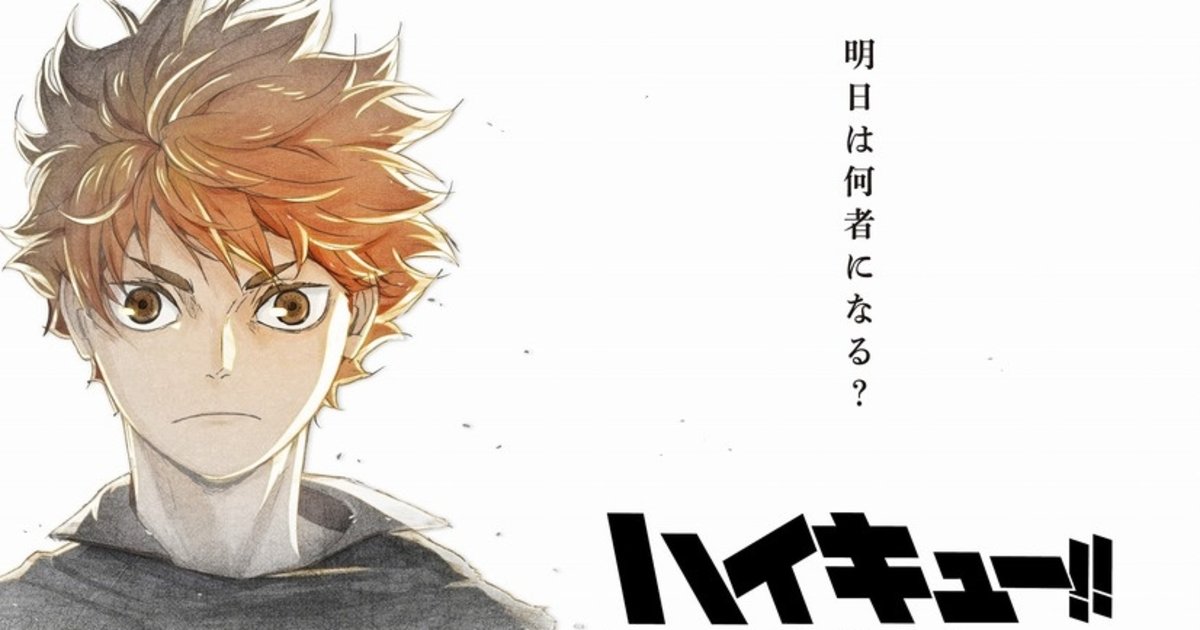 Billed as the finale for the series, the two films will be produced by Production I.G. While the official release date is yet to be revealed, a kickoff event will be held in August 2023.

Inspired by Haruichi Furudate’s popular volleyball manga, Haikyuu!! follows the adventures of Karasuno High School’s boys volleyball team as they play their way to the top.