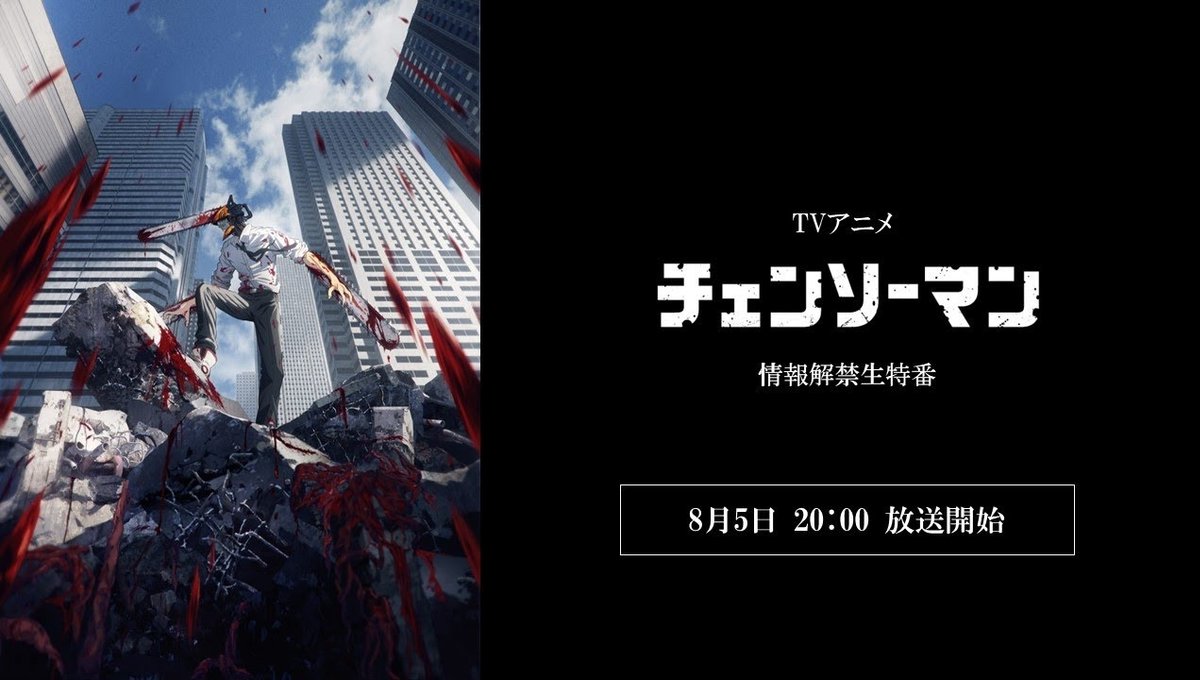 The trailer and cast were unveiled during a special program livestreamed via MAPPA’s YouTube channel.

The manga was originally serialized from 2018 to 2020, with Part 2 also coming out in July 2022. Fujimoto’s other recent projects include one-shot manga titles Look Back, Goodbye, Eri and Futsu ni Kiitekure.