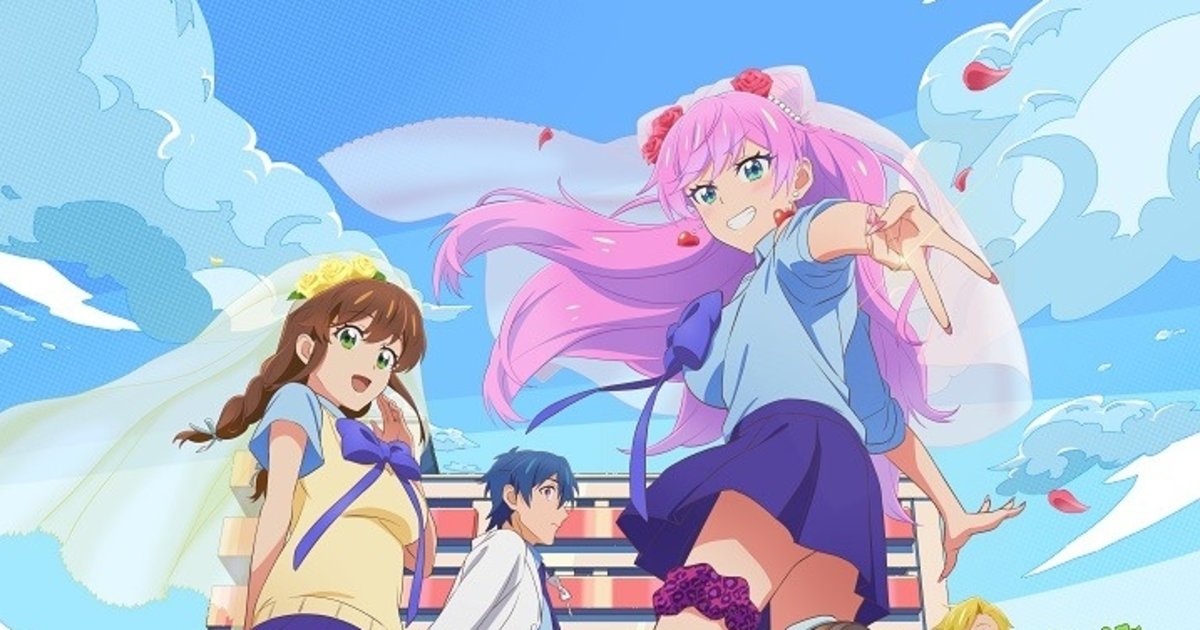 Romcom anime More Than a Married Couple, But Not Lovers is now set to air this October!

The show has also released a new visual and info on the main cast and theme songs.

Adapted from the manga by Yuki Kanamaru, More Than a Married Couple, But Not Lovers follows high schooler Jiro, who has a crush on childhood friend Shiori. To his dismay, however, he finds out that he has been paired with Akari, a girl who hates him, for a school program where they must act like a married couple.

More Than a Married Couple, But Not Lovers will air in October 2022.