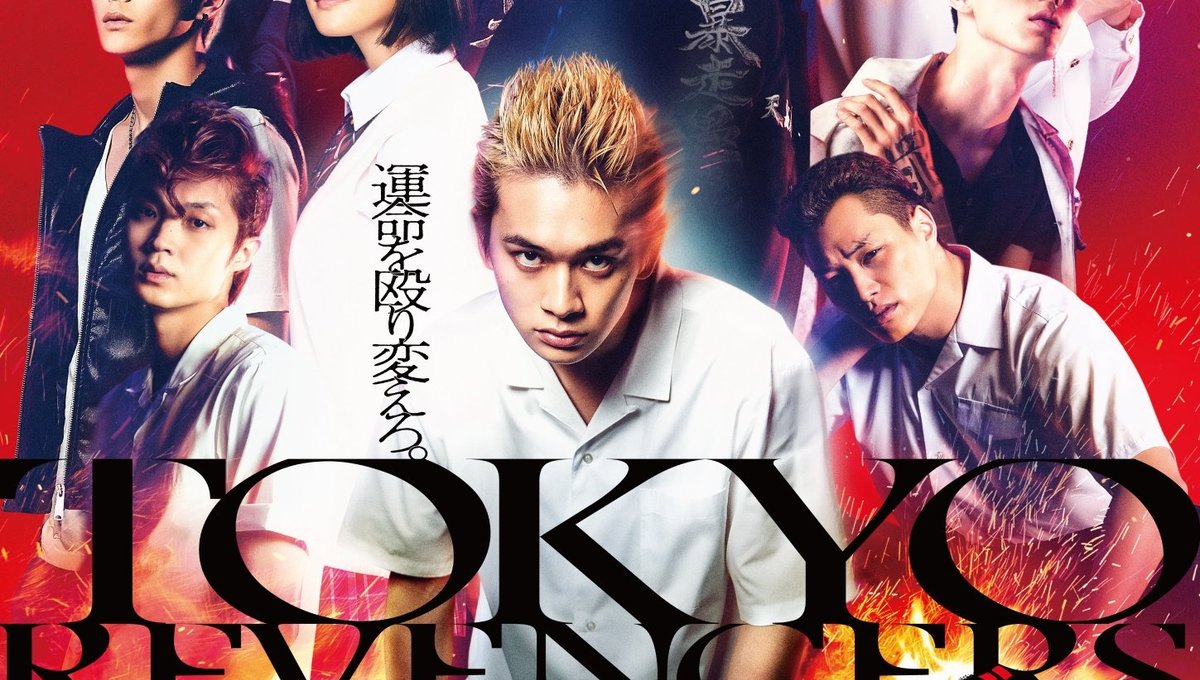 A sequel to the live action film that came out in July 2021, the new film will once again star Takumi Kitamura as Takemichi Hanagaki. A promo video and visual were revealed, but details on the release date and plot are yet to be announced.

Originally a manga series by Ken Wakui, Tokyo Revengers follows former delinquent (and now total loser) Takemichi. A day after learning that his middle school sweetheart and one true love Hinata has been murdered by the Tokyo Manji Gang, he is pushed off a train station platform to his death. Waking up 12 years in the past, Takemichi soon decides that he must save Hinata by changing their future.

The first season of the TV anime adaptation aired from April to September 2021 with 24 episodes. A second season is set to air in Japan from January 2023.