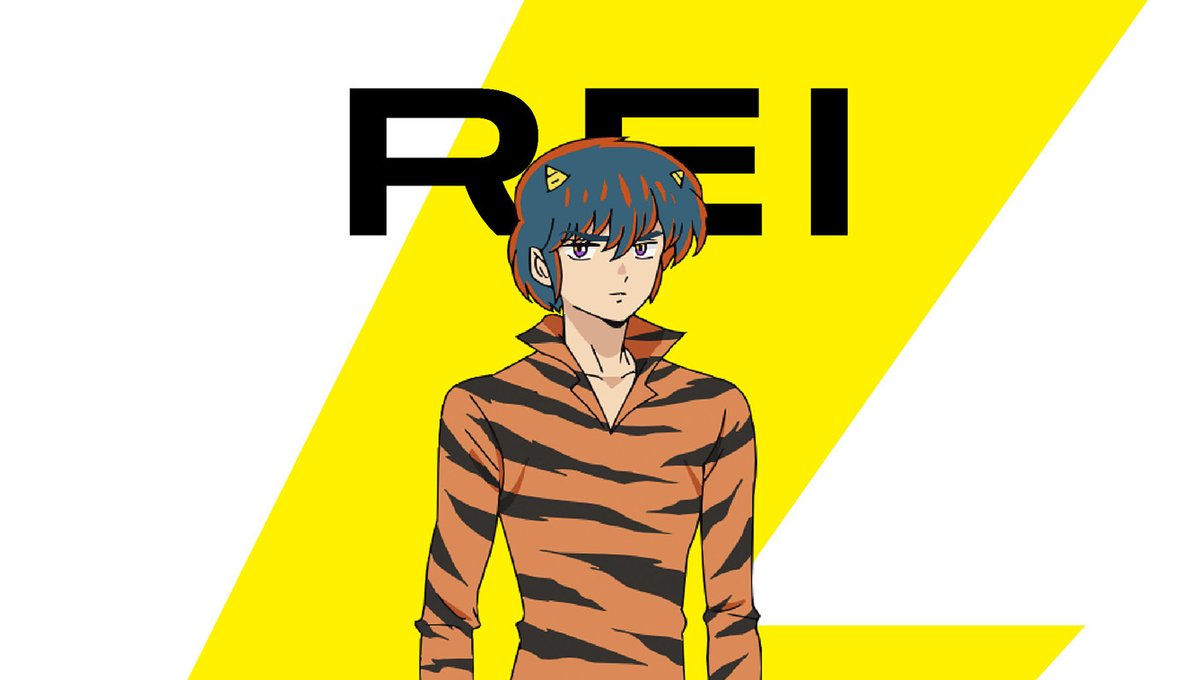 The upcoming Urusei Yatsura reboot anime has announced that Katsuyuki Konishi will be joining the cast as Lum’s ex-fiancé Rei!

Adapted from Rumiko Takahashi’s classic manga series, Urusei Yatsura follows a high school boy named Ataru Moroboshi, who is selected as the human player in a game of tag instigated by aliens known as Oni. If Ataru can successfully touch the horns of Lum, the daughter of the invasion’s leader, the aliens will let humanity go free.

Hideya Takahashi and Yasuhiro Kimura will direct at david production with series composition by Yuko Kakihara and character design by Naoyuki Asano.

Urusei Yatsura will air in Japan from October 2022.