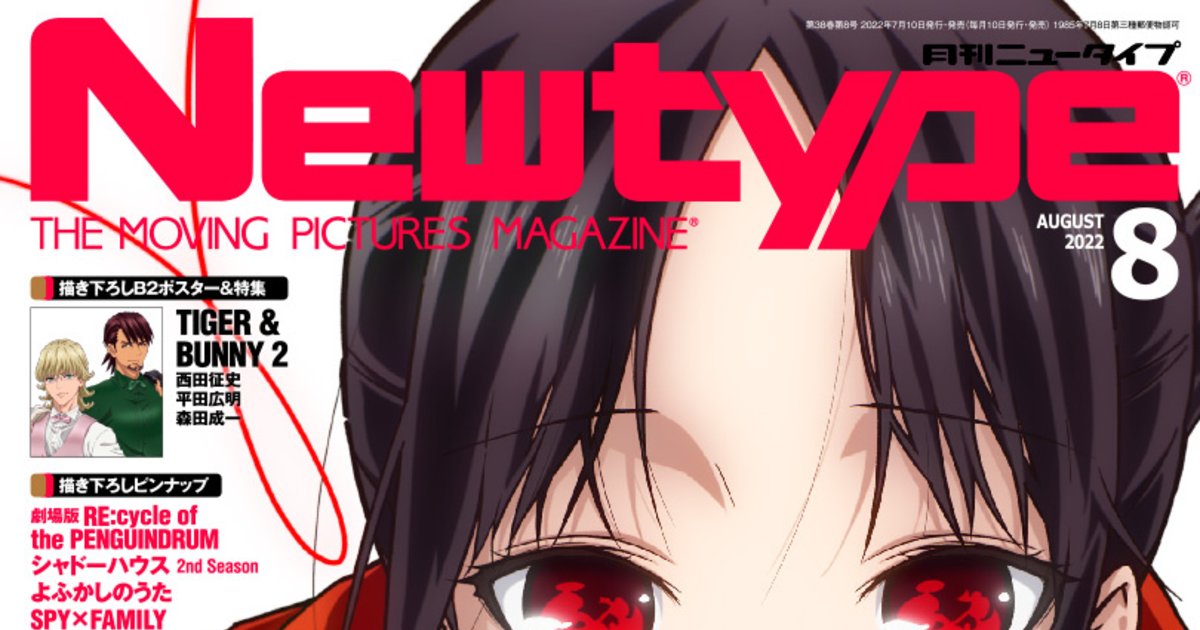 Romcom anime Kaguya-sama: Love is War will be coming to the big screen with a film adapting the manga’s Christmas arc!