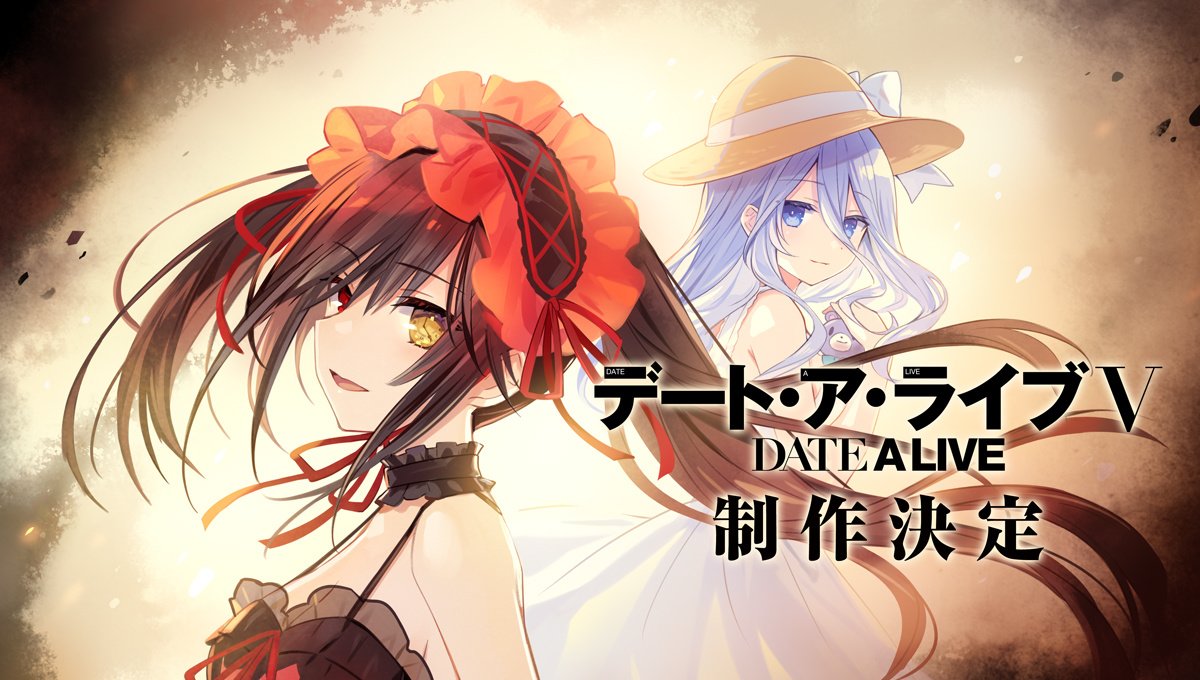 Pretty much anything is possible in anime, with time-related shenanigans being no exception. Some leap through time by accident, while others do so by choice. There are also those who control the flow of time for their own ends, but who does it best? Anime!Anime! got on the case by asking 1041 fans to name their favorite time-related character!

So far we have quite a few witches and wizards who use their magic to time travel or control the flow of time, but who leapt into the top three? (We’re assuming that they didn’t travel back into the past to vote for themselves!)

Known as the “Worst Spirit,” Date A Live’s Kurumi Tokisaki takes third place. She’s a ruthless opponent who can control the flow of time with her bullets, but there’s one problem… firing them also depletes her remaining life force. Fortunately, this can be replenished by absorbing it from those who enter her shadow. Fun fact: she even has the word for time (“toki”) in her name!

Touhou Project’s time traveling maid lands in second place with 11% of the vote, thanks to her ability to control the realms of time and space! However, she claims that her manipulations are simply a result of her moving incredibly fast.

The archenemy of the Joestar family defiantly strides into first place with a whopping 31% of the vote! Dio’s Stand, The World, has the ability to stop time so that only he, Dio, and others with the same power are able to move, making them an amazingly powerful team.

So there we have it! If you didn’t like these results, maybe you can try to go back in time to influence the vote – just try not to disrupt the space-time continuum while you’re at it!