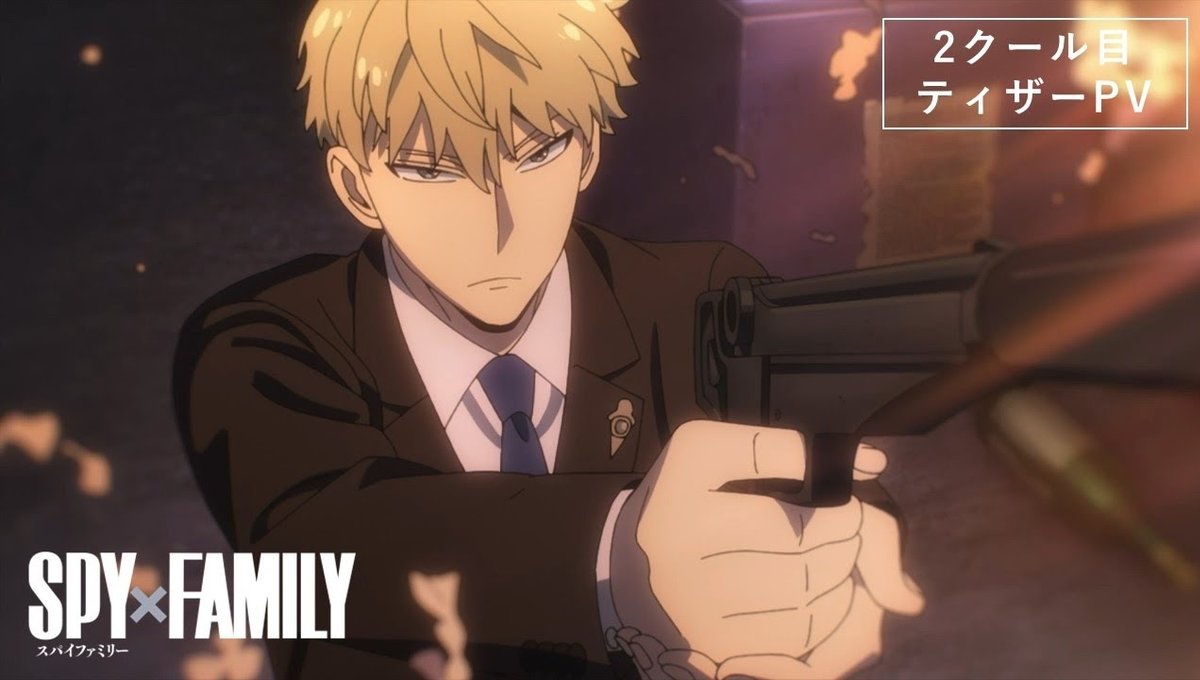 Hit comedy anime Spy x Family will be back with Part 2 this October!

The big news was announced with a teaser video released at the end of the season’s first part on June 25, 2022. The video features a new character named Keith Kepler, who is played by Hiroki Takahashi.