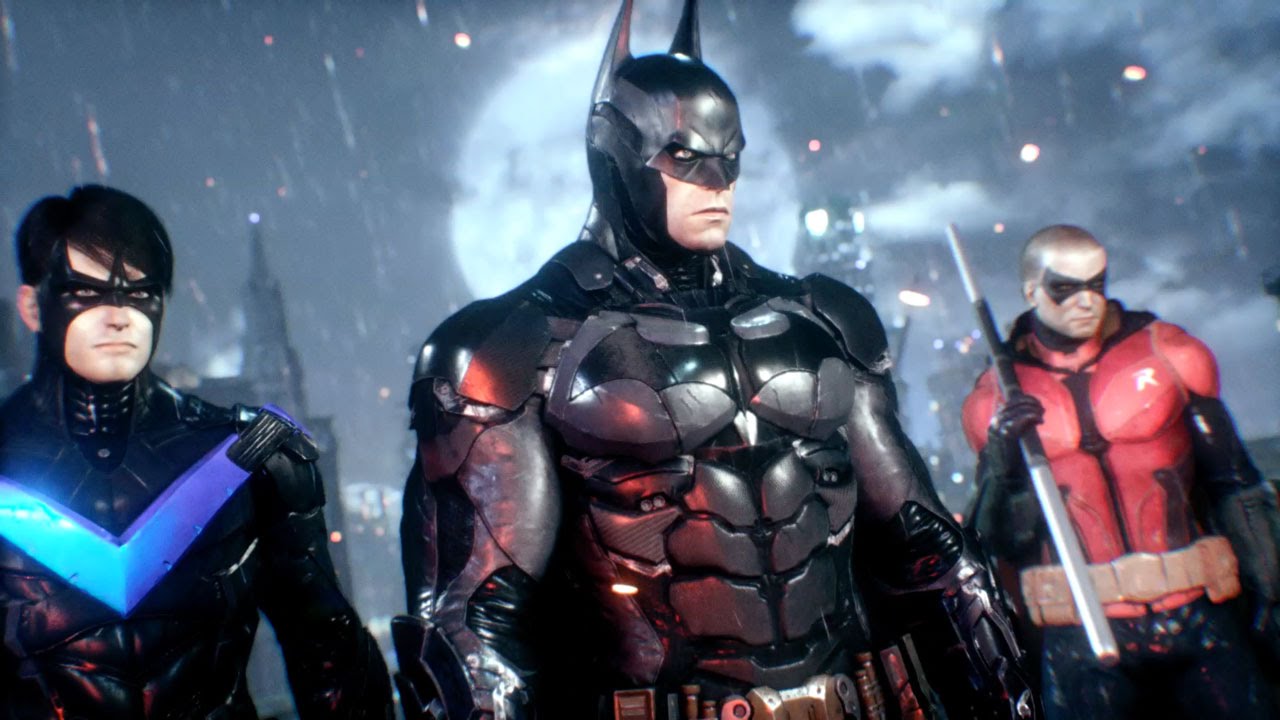 With his back against the wall, Batman turns to his closest allies to help him save Gotham City from the clutches of Scarecrow and the Arkham Knight’s army. A familiar face also returns to give The Dark Knight a message he cannot ignore…

Batman: Arkham Knight will be available on June 23, 2015. To pre-order: https://www.batmanarkhamknight.com