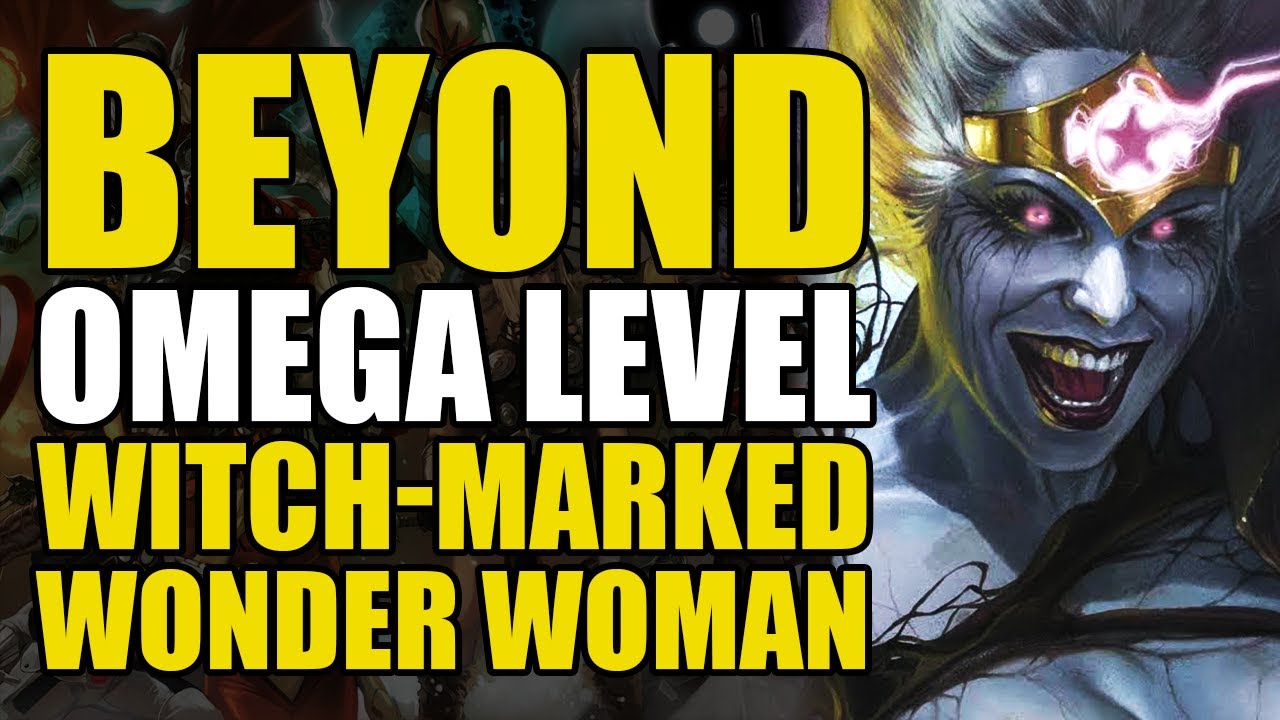 Check Out Our Other Beyond Omega Level Videos!: https://www.youtube.com/playlist?list=PL9sO35KZL50y3YS3RBZfqNKv2Pg-6oli9

Wonder Woman is a superheroine appearing in American comic books published by DC Comics. The character is a founding member of the Justice League. The character first appeared in All Star Comics #8 published October 21, 1941 with her first feature in Sensation Comics #1 in January 1942.