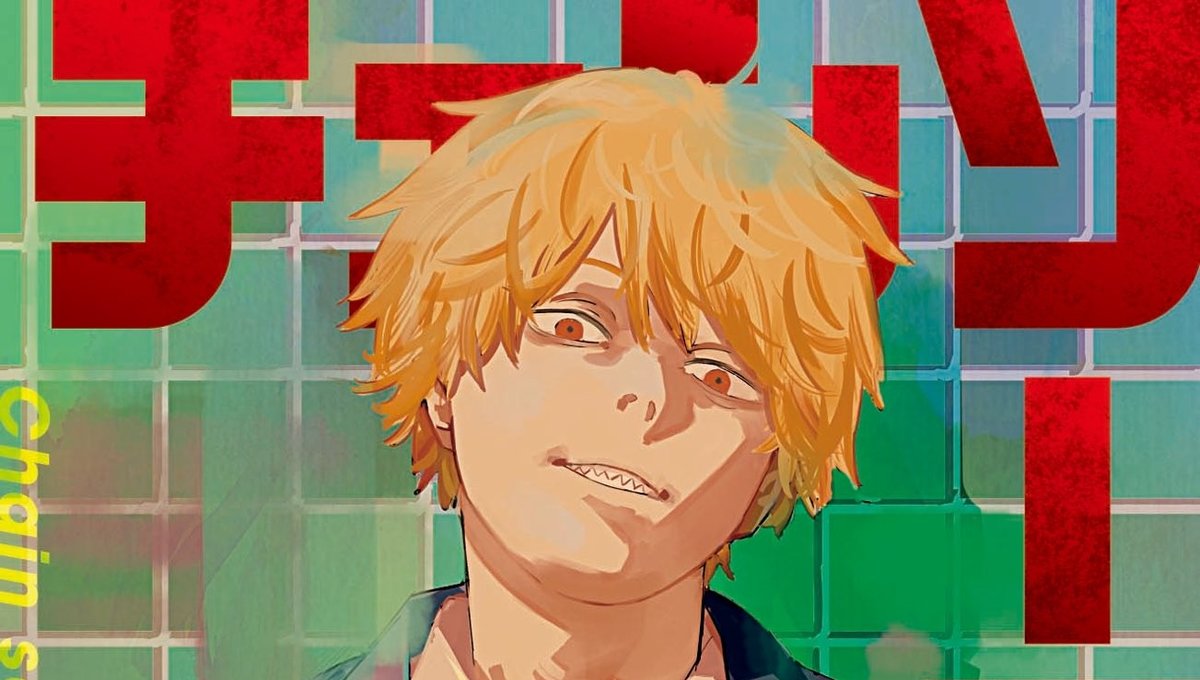 The big news was announced via Twitter by editor Shihei Lin, who has also edited popular titles like Spy x Family.

Part 2 will be published at online manga magazine Shonen Jump +.

An anime adaptation is slated to air sometime during 2022.

Chainsaw Man Part 2 will be published at Shonen Jump + from July 13.