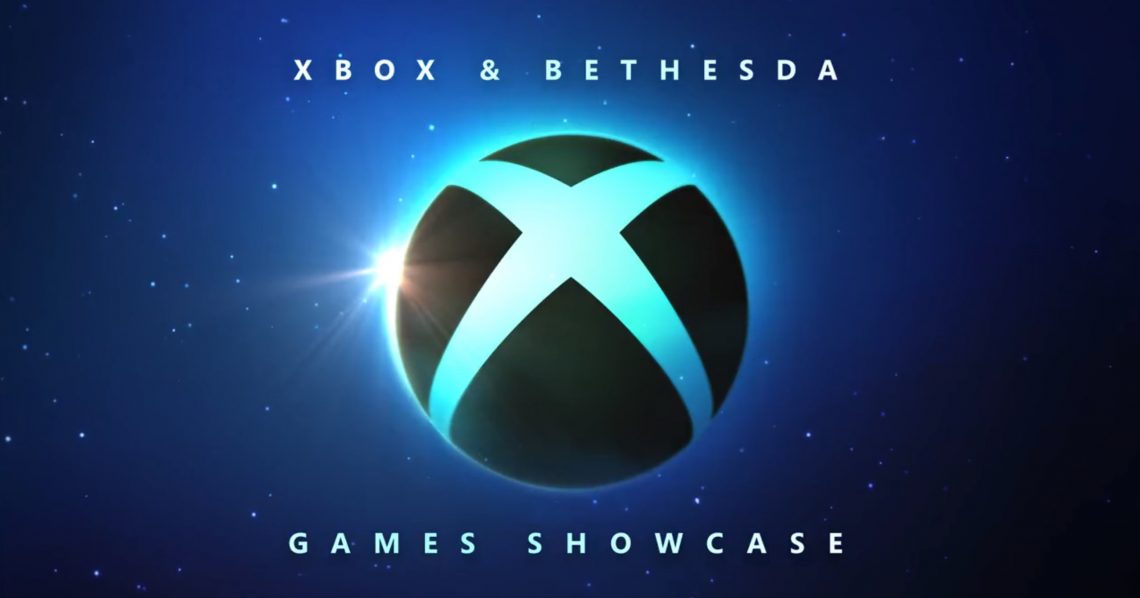 Xbox‘s video game slate for Fall looked pretty slim when two of its biggest titles planned for the year, Redfall and Starfield, first shown off last year, were delayed to 2023. But the benefit of the Game Pass subscription service and being part of one of the biggest corporations in the world is Xbox’s ability to throw around money to beef up its lineup. Thanks to Microsoft‘s war chest,  Game Pass subscribers will have no shortage of games to play in the fall.

This year’s big Xbox showcase was absolutely jam-packed with games. If you want to see them all, check out the full 95-minute presentation. The Beat narrowed down the list to the games that made the biggest splash. Check out some of what Xbox has in store for 2022, 2023, and beyond.

The horror-shooter is one of the few games that managed to hang onto its promised 2022 release date. The game will come out on October 22 and is available Game Pass on Day One. The gameplay in the trailer makes Scorned look as terrifying as ever.

The sequel 2019’s A Plague Tale: Innocence will release sometime in 2022. Like Scorned and most of the games Xbox teased during the showcase, the survival game hits Game Pass on Day One.

From Justin Roiland, the brain (and many of the voices) behind Rick & Morty and Solar Opposites, shooter High on Life is filled with the kind of humor you would expect if you’ve watched either series. Roiland had a lot of success with the VR title Trover Saves the Universe; we’ll see if he can duplicate that with a game made for PC and consoles.

The showcase opened with gameplay from Redfall, the co-op vampire-filled shooter from Arkane Austin. The 5-minute video starts to lay out what to expect from the minute-to-minute gameplay. The trailer promises the game can be enjoyed alone or with a group, which is great for anyone who prefers to play solo.

The revamped Forza Motorsport is finally arriving in Spring 2023. The simulation racing game is more technically advanced than ever. The trailer and gameplay demo highlight new features including dynamic time of day, real time ray tracing, and advanced car damage.

Also, Forza Horizon 5 is getting a Hot Wheels expansion. If it matches the quality of the one made for Forza Horizon 3, players are in for a good time.

Buoyed by the success of dungeon-crawler Minecraft Dungeons, Mojang Studios is releasing another spinoff to the massively popular sandbox game. Minecraft Legends, developed by Mojang and Blackbird Interactive, has the potential to introduce the real-time strategy (RTS) genre to a whole new generation of gamers.

This Annapurna Interactive title probably doesn’t come close to matching the budget or scope of the other games on this list, but a new project from Jeppe Carlsen, director of Inside and Limbo, is certainly something to keep an eye on.

The Xbox Showcase ended with a 15-minute deep-dive into Starfield, the next title from the team behind the Fallout and Elder Scrolls series. It looks like their most ambitious game yet, but we’ll see whether it can match fans’ sky-high expectations when it (hopefully) releases in 2023.

Microsoft shared a calendar of releases for 2022 and 2023, but the Xbox showcase highlighted a couple of games not on the list. One was Hollow Knight: Silksong, perhaps the single most highly-anticipated indie game in the world. The Xbox Showcase’s trailer didn’t include a release date, but did announce that the third-party game will be available Day One to Game Pass subscribers.

Another surprise was the appearance of Hideo Kojima, the famed developer behind Metal Gear Solid and Death Stranding. He didn’t have a video or even a JPEG to share, but he did tell viewers that say that he has a project coming exclusively to Xbox. According to rumors, Kojima plans to utilize Xbox’s cloud gaming infrastructure to create a wholly unique experience for gamers. Clearly that game is a long way out (Kojima didn’t even share a title), but given the leak, Xbox was probably wise to go ahead and announce it.

The Xbox showcase did a good job distracting fans from the lack of first-party content coming from Xbox in 2022. 2023 looks like it could be the console maker’s busiest year ever. I’s likely, if not inevitable, that several games set for 2023 will slide to 2024. But even if/when that happens, Xbox will still be keeping Game Pass subscribers very, very busy.