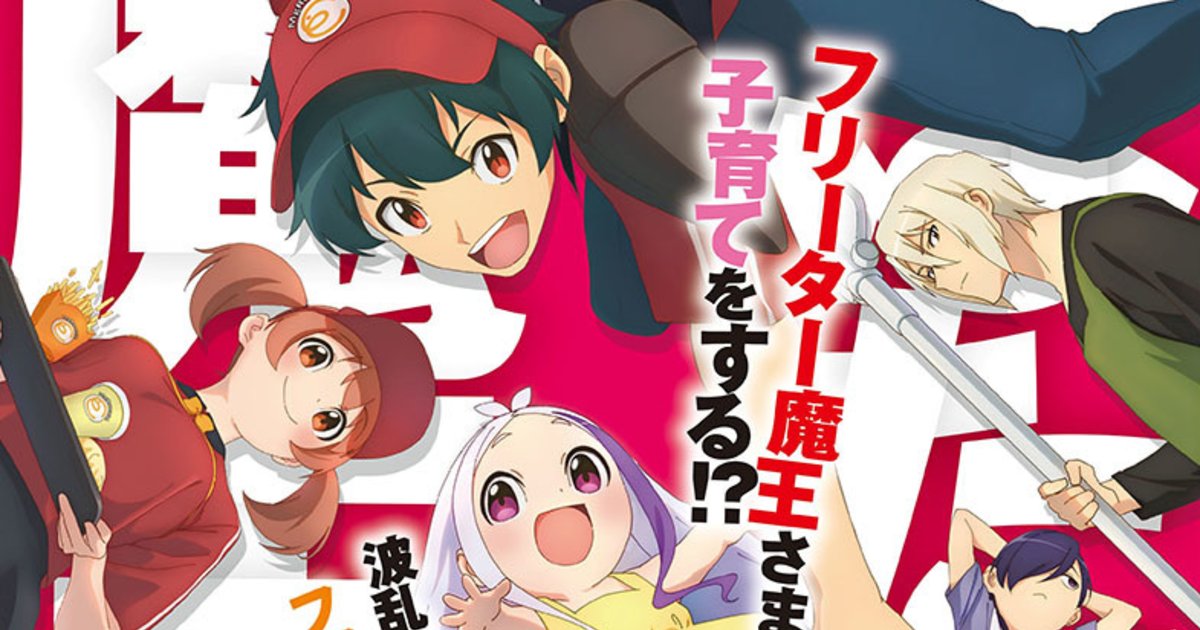 Based on the light novel series written by Satoshi Wagahara with illustrations by Oniku, The Devil Is a Part-Timer! follows a Demon Lord who has resorted to working at a fast food restaurant in contemporary Japan after his defeat at the hands of the hero Emilia.

The first season of the TV anime adaptation aired from April to June 2013.