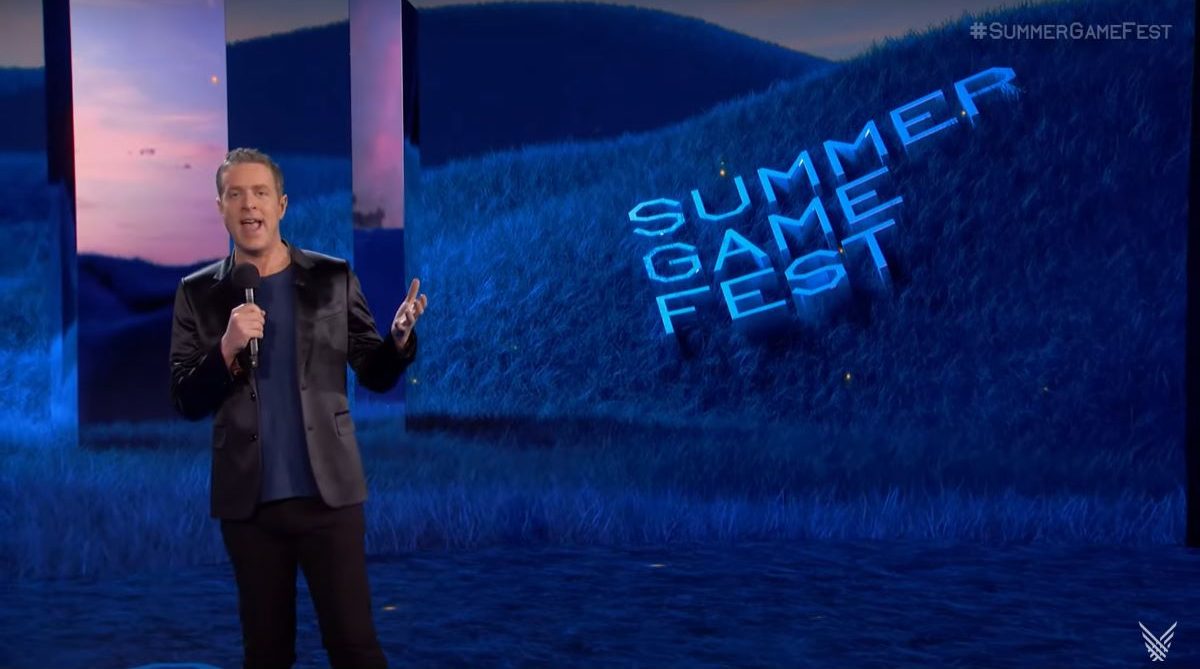 With updates on the status of existing projects, additional trailers, and gameplay footage on the likes of Gotham Knights, Saints Row, Nightingale, Soul Hackers 2, and many more taking up the bulk of the Summer Game Fest opening showcase. There were some glimpses of new things on the horizon though.

Midnight Suns got another look. The Marvel title by XCOM developer Firaxis Games will arrive October 7.

Gotham Knights got a character focus on the first Batman-protégé himself: Dick Grayson – showing Nightwing in action.

The much anticipated Teenage Mutant Ninja Turtles: Shredder’s Revenge announced that Casey will be a playable character, there will be SIX-player coop and the game will finally release June 16. Cowabunga.

And finally – a trailer for the newest One Piece JRPG spinoff game from Bandai Namco – One Piece Odyssey. Take control of the Straw Hat Pirates as they find themselves stranded on a mysterious island.

To see the whole raft of trailers from the Summer Game Fest 2022 showcase, the Game Awards has a helpful playlist of the entire event to check out here.