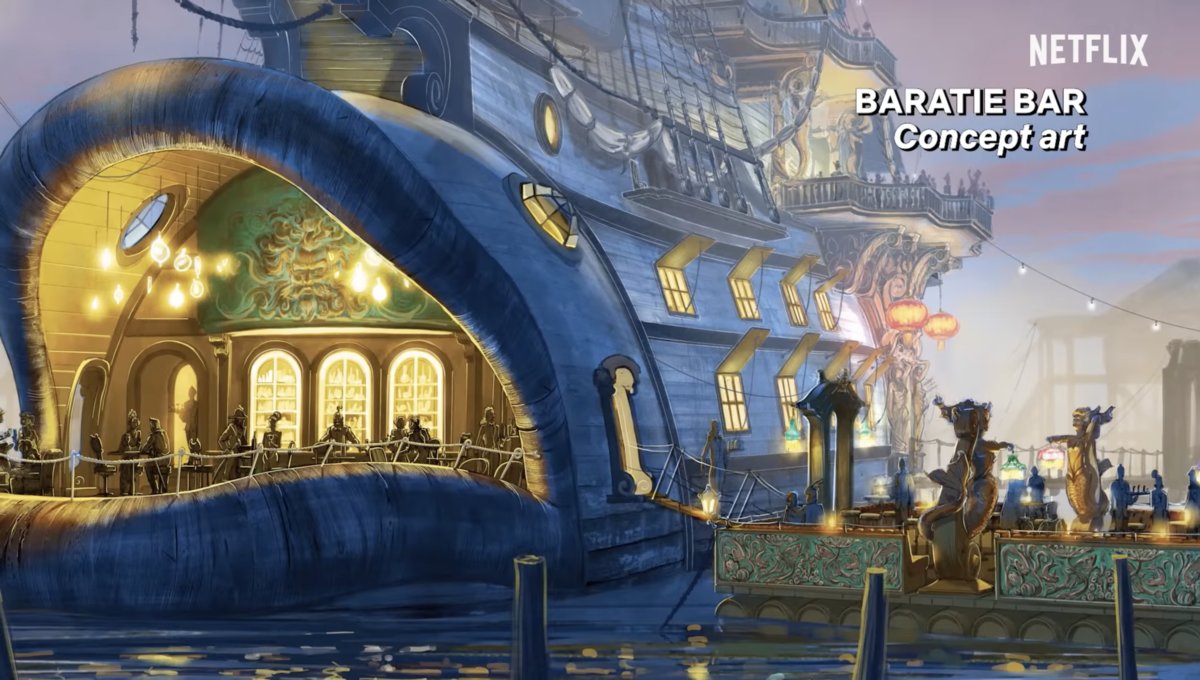 Netflix has teased a massive ship set for its upcoming live action One Piece series!

During the video, lead actor Iñaki Godoy (Luffy) and showrunners Steven Maeda and Matt Owens introduce concept art for various ships, as well as the construction process of the Baratie.

Based on Eiichiro Oda’s phenomenally popular manga, One Piece follows the adventures of aspiring pirate Monkey D. Luffy and his crew, the Straw Hat Pirates, as he pursues his lifelong dream of becoming the King of Pirates.

The One Piece live action series will stream worldwide exclusively on Netflix. The date is yet to be confirmed.