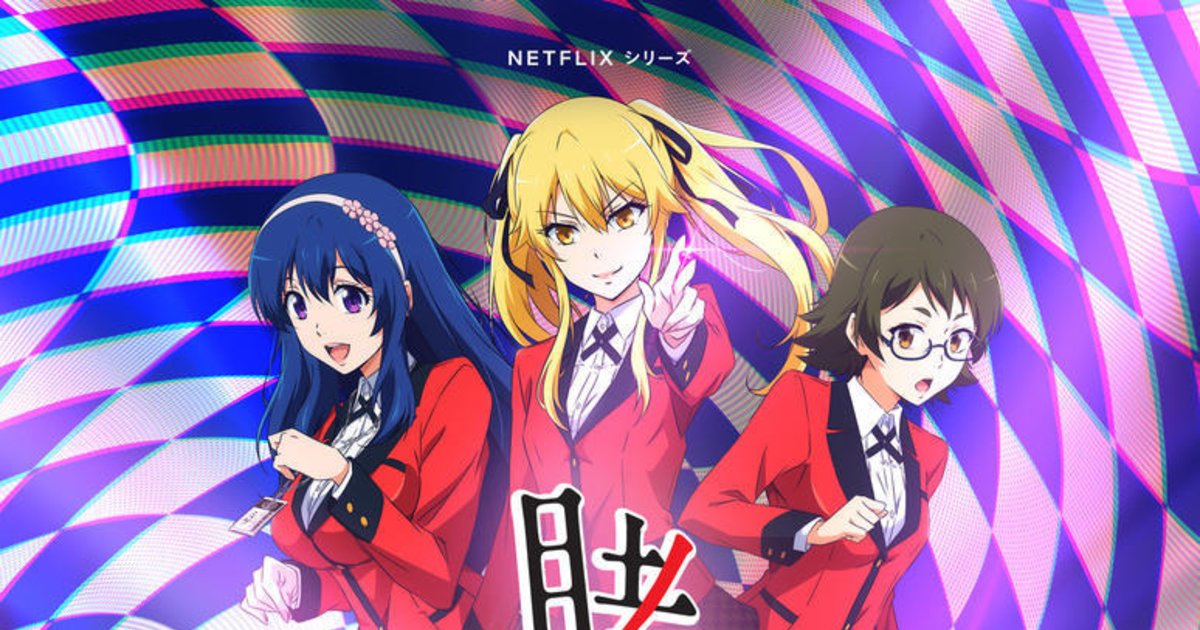 Gambling-themed anime Kakegurui Twin will bring fans back into the twisted world of Kakegurui from August 4 via Netflix!

A trailer and key visual has been released. The trailer also features the ending theme song, “Queens Bluff” by female idol group i☆Ris.

A spin-off prequel to the original Kakegurui manga by Homura Kawamoto, Kakegurui Twin is set a year before Yumeko Jabami arrives at Hyakkaou Private Academy, where the school hierarchy is determined by gambling. The story focuses on Mary Saotome, Yumeko’s classmate.

Kakegurui was first adapted into a TV anime in 2017, going on to receive a second season in 2019. It also inspired a live action TV series and film.

Kakegurui Twin will stream worldwide exclusively via Netflix from August 4, 2022.