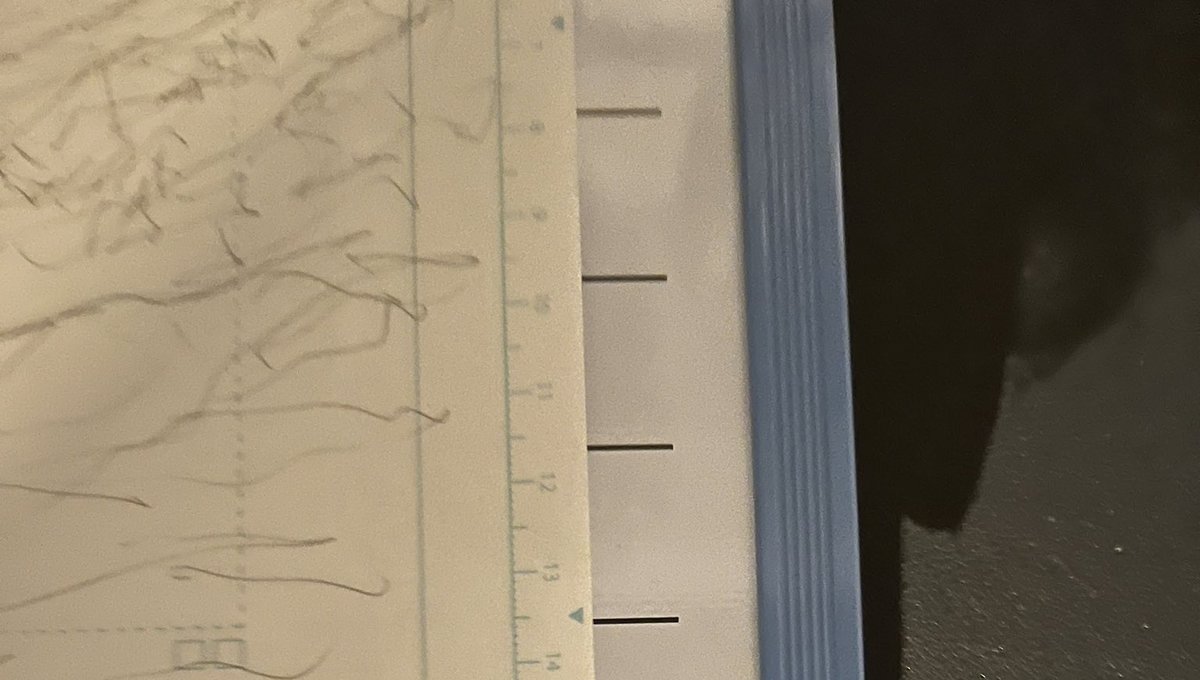 Hunter x Hunter debuted in Weekly Shonen Jump in 1998, becoming a hit series both in Japan and overseas. The story follows Gon Freecss, a boy aspiring to become a Hunter (elite beings who can track anything) just like his father while facing various obstacles alongside friends Leorio, Kurapika, and Killua.

The manga has frequently gone on hiatus for health issues and possibly other undisclosed reasons. The most recent hiatus began on November 26, 2018, one month after the previous hiatus.