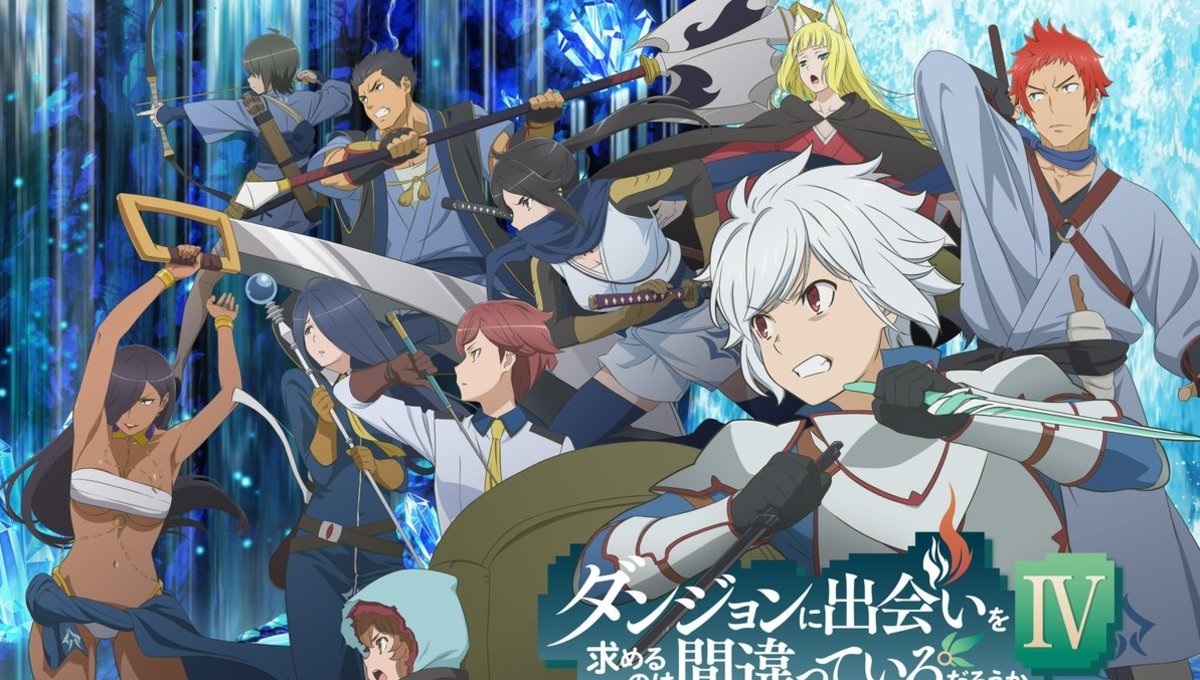 Comedy anime Is It Wrong to Try to Pick Up Girls in a Dungeon? will be back on July 23 with Season 4!

In addition to a trailer teasing the return of Bell and his comrades’ next battle, a key visual has been released.

Adapted from the light novel series written by Fujino Omori and illustrated by Yasuda Suzuhito, Is it Wrong to Pick Up Girls in a Dungeon (also known as DanMachi) follows the adventures of Bell Cranel, the sole member of the Hestia Familia, which serves the goddess Hestia.

Season 4 will explore the Labyrinth Arc, where Bell will continue to make his way through different dungeon levels along with fellow members of the Hestia Familia.

The main cast and staff have returned for the new season with Omori also on the team for series composition.

Source: Is It Wrong to Try to Pick Up Girls in a Dungeon? official Twitter