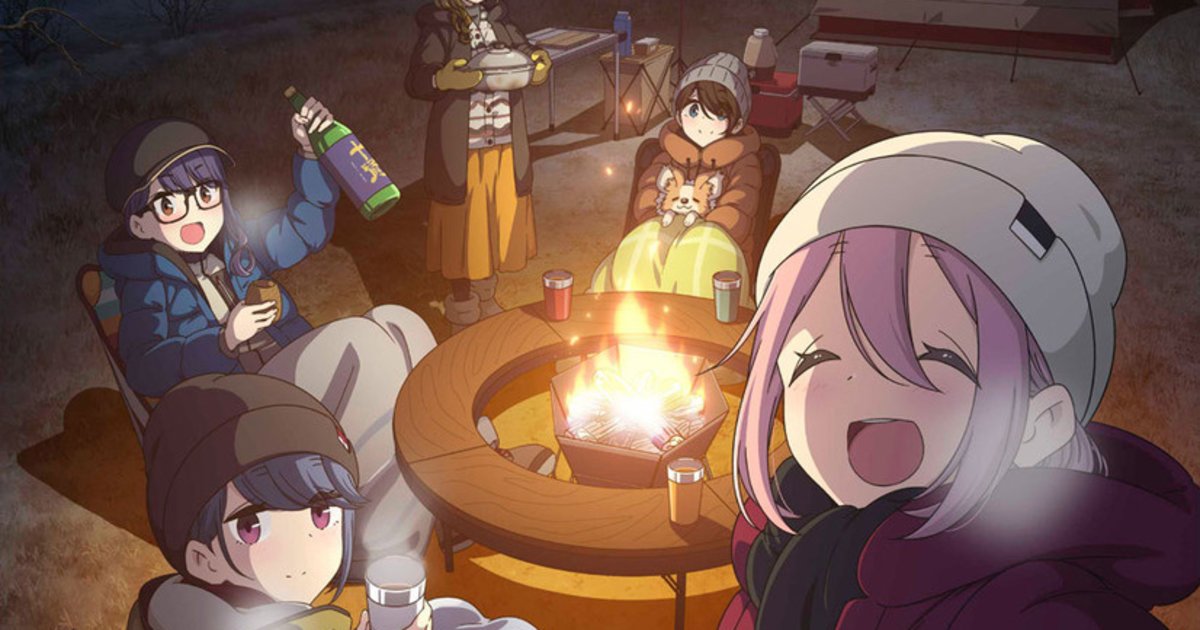 The upcoming Laid-Back Camp anime film has unveiled its main poster and announced a special 84-page comic as a bonus gift for those who come to see it!

Presented as “volume 13.5,” the comic includes a special 24-page episode written and illustrated by Afro. It will also feature the same binding as the original manga series, as well as a new Afro illustration on the cover.

The Laid-Back Camp anime film will open at theaters across Japan on July 1, 2022.