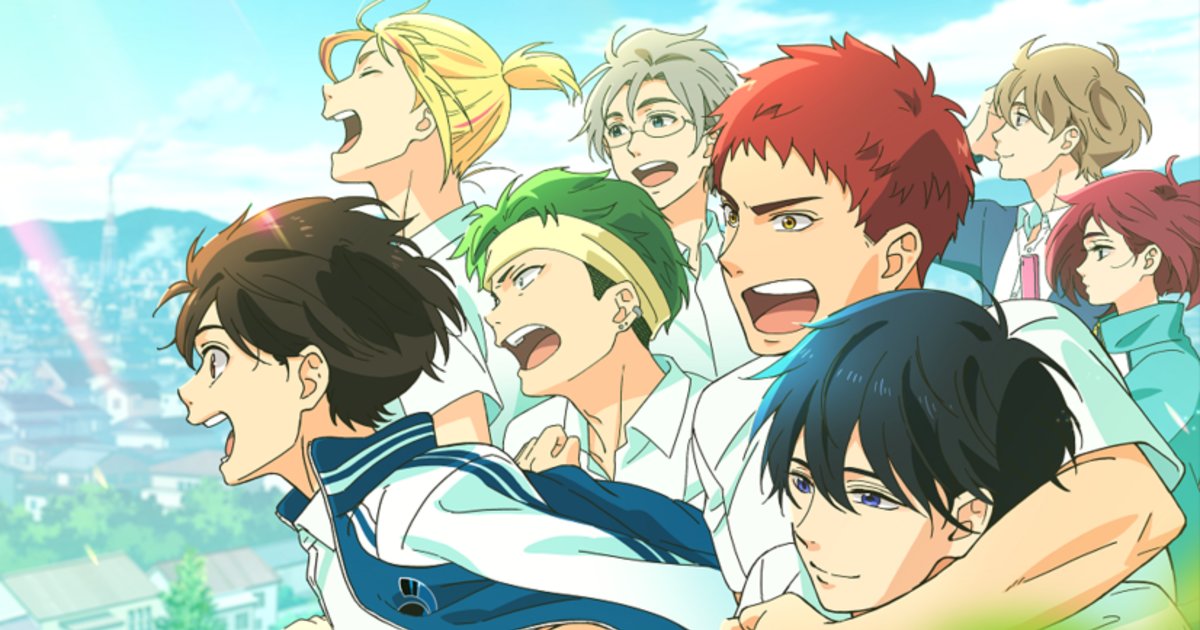 Gymnastics-themed anime film Backflip!! has revealed its July 2 premiere date along with its main trailer!

Info on the film’s songs was also announced. wacci will be performing the theme song, “Bokura no Ippo.” Centimillimental’s “Hikari no Naka kara Tsutaetai koto” will be used as an insert song.

The film is a sequel to the original TV anime that aired from April to June 2021. The story follows a high school boy named Shotaro Futaba, who joins the men’s gymnastics club at his new school after falling in love with the sport the previous summer.