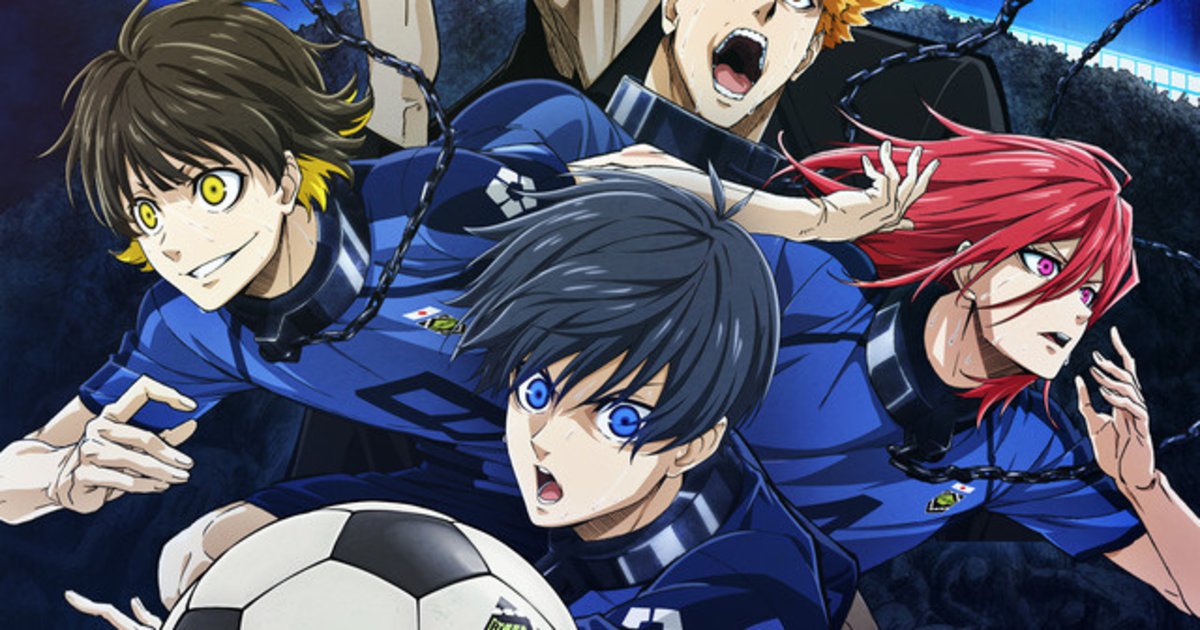 Soccer-themed anime Blue Lock will be hitting the airwaves this October!

Adapted from the soccer-themed manga written by Muneyuki Kaneshiro with illustrations by Yusuke Nomura, Blue Lock follows high school student Yoichi Isagi, who joins thousands of other hopefuls in the Blue Lock training program to restore the fortunes of the national team following its crushing defeat at the 2018 FIFA World Cup.

Blue Lock will air from October 2022.