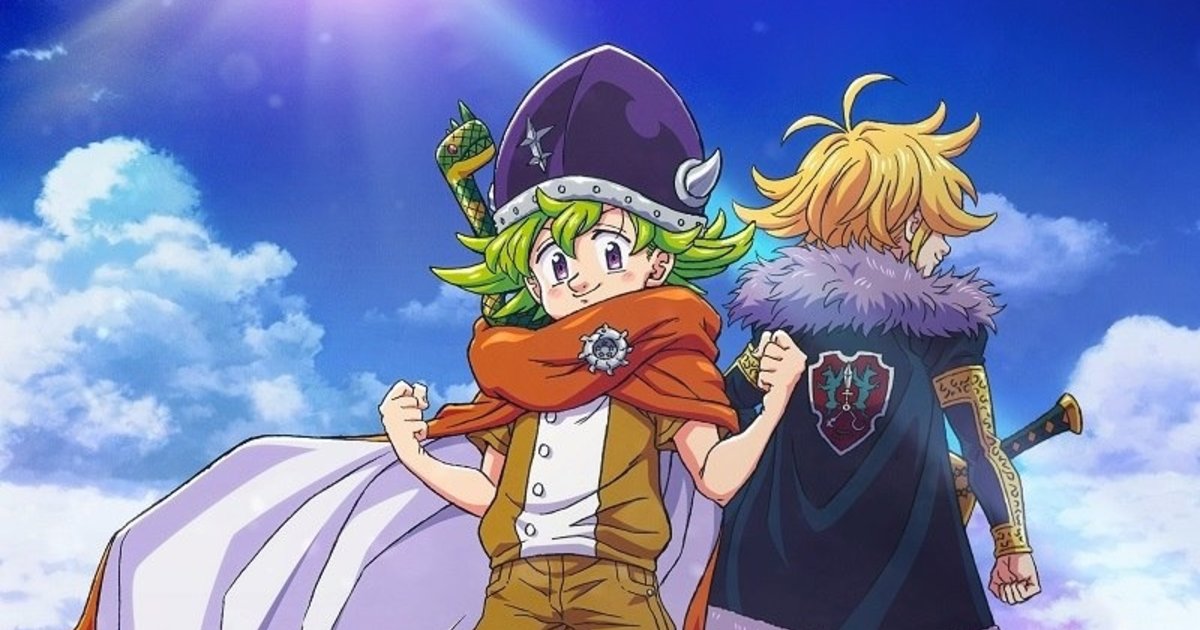 While details on the release date and cast are yet to be revealed, a single teaser visual has been released.

The sequel shifts the focus from the Seven Deadly Sins to the Four Knights, a group targeted by Camelot due to being prophesized to bring an end to the world.