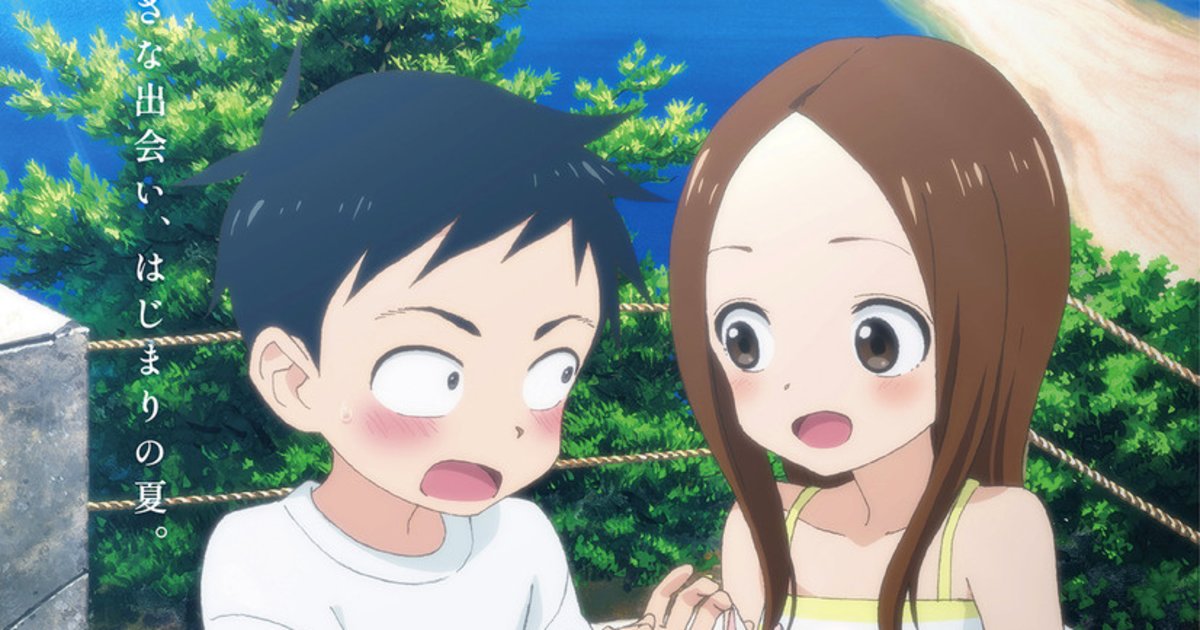 In addition to the trailer, a series of equally adorable publicity stills has been released. The full set can be viewed below this article.

Finally, new characters for the film have been revealed. Inori Minase will play Hana, a lost kitten.

The Teasing Master Takagi-san anime film will open in Japan on June 10, 2022.