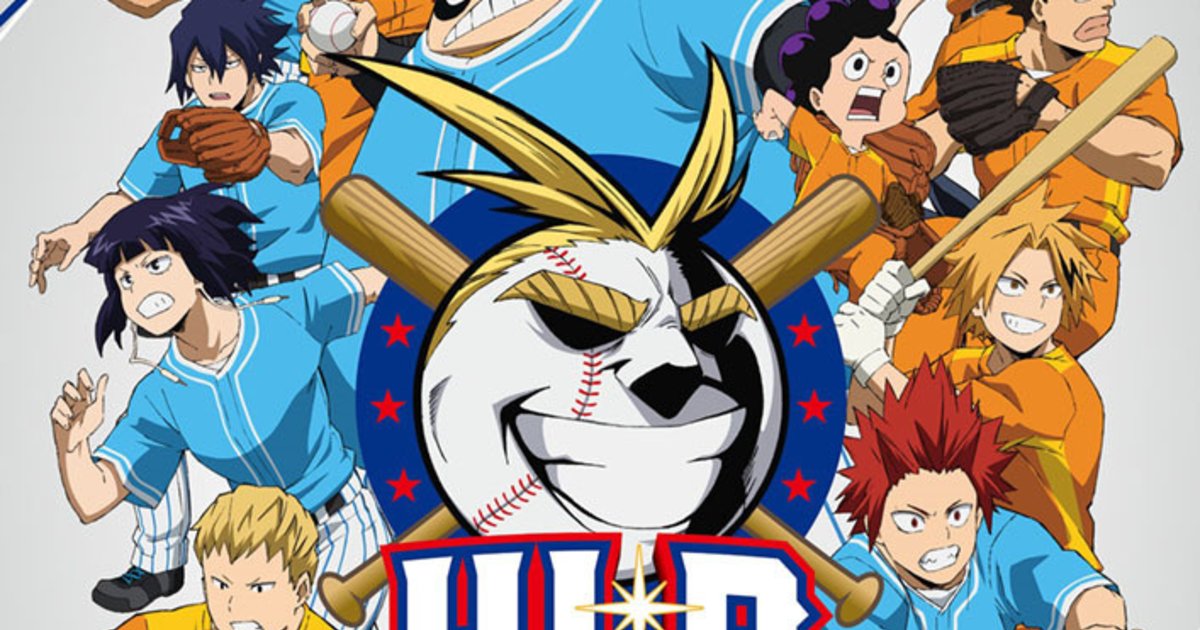 Superhero-themed franchise My Hero Academia will get two original anime episodes this summer!

Although both episodes will premiere on June 16, 2022 for a special three-day run at 10 theaters in Japan, they will also be available to stream online from summer onwards.

Titled HLB, the first episode will center around a showdown between amateur baseball teams led by Gang Orca and Shishido in their quest to win the Hero League Baseball tournament. Fans can expect to see unique plays from both pro heroes and the interns of U.A. High.

The second episode’s title and premise are yet to be announced.

Produced by Bones, the TV anime began in April 2016. Season 5 ended on September 2021, and Season 6 will follow in fall 2022. Three anime films have been released, with the most recent premiering in summer 2021. An English-language live action film led by Bleach director Shinsuke Sato is also in the works.

My Hero Academia’s original anime episodes will be available to stream from summer 2022.