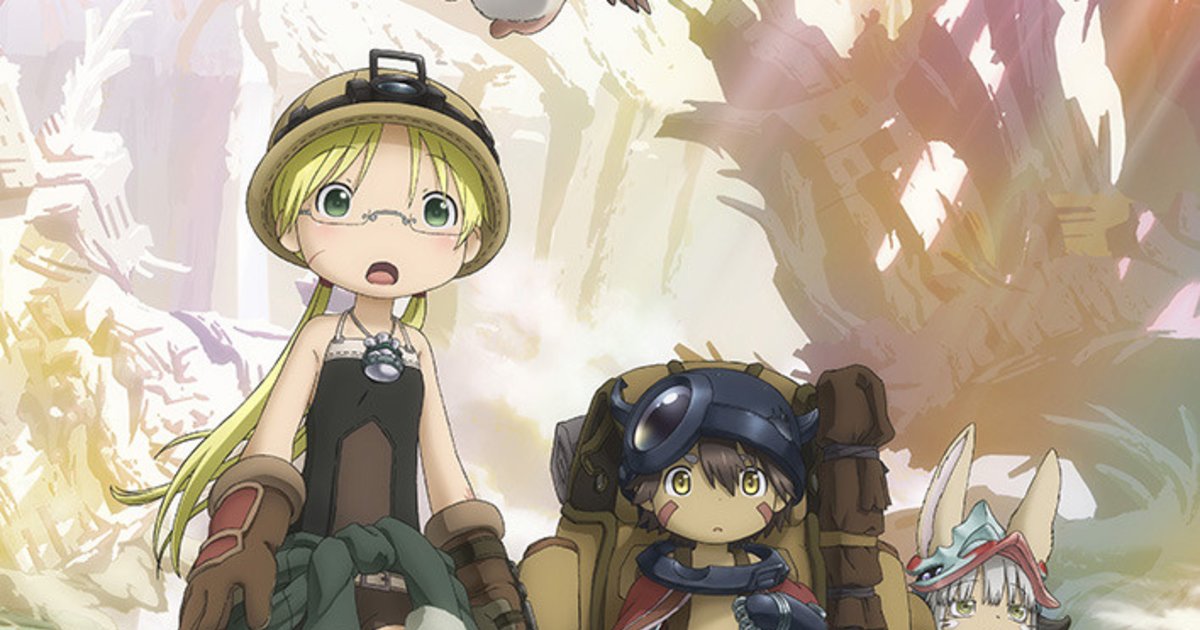 Fantasy anime Made in Abyss has revealed a new trailer and additional cast members for its second season!

Hiroki Goto will voice Majikaja alongside Kana Ichinose as Maaa, Kimiko Saito as Moogie, and Ryota Takeuchi as Gaburoon.

Based on Akihito Tsukushi’s manga of the same name, Made in Abyss follows a young girl named Riko and her robot friend Reg as they explore a mysterious hole in the ground known as the Abyss.

Officially titled Made in Abyss: Retsujitsu no Ogonkyo, the new season will mark five years since the TV anime’s debut in July 2017.

Made in Abyss: Retsujitsu no Ogonkyo will air in July 2022.