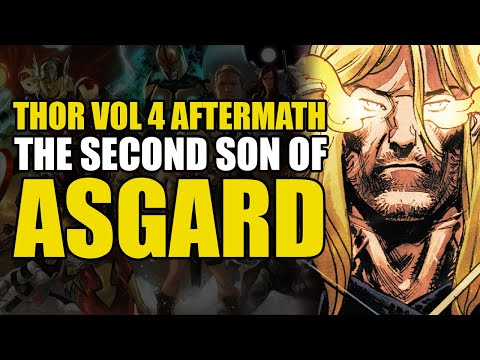 Catch Up On Thor!: https://www.youtube.com/playlist?list=PL9sO35KZL50wGpIS6MKhmOZeen5f1CTC-

Thor Odinson, or simply Thor, is a fictional character appearing in American comic books published by Marvel Comics. The character is based on the Norse deity of the same name, the Asgardian god of thunder whose enchanted hammer Mjolnir enables him to fly and manipulate weather, among his other superhuman attributes.