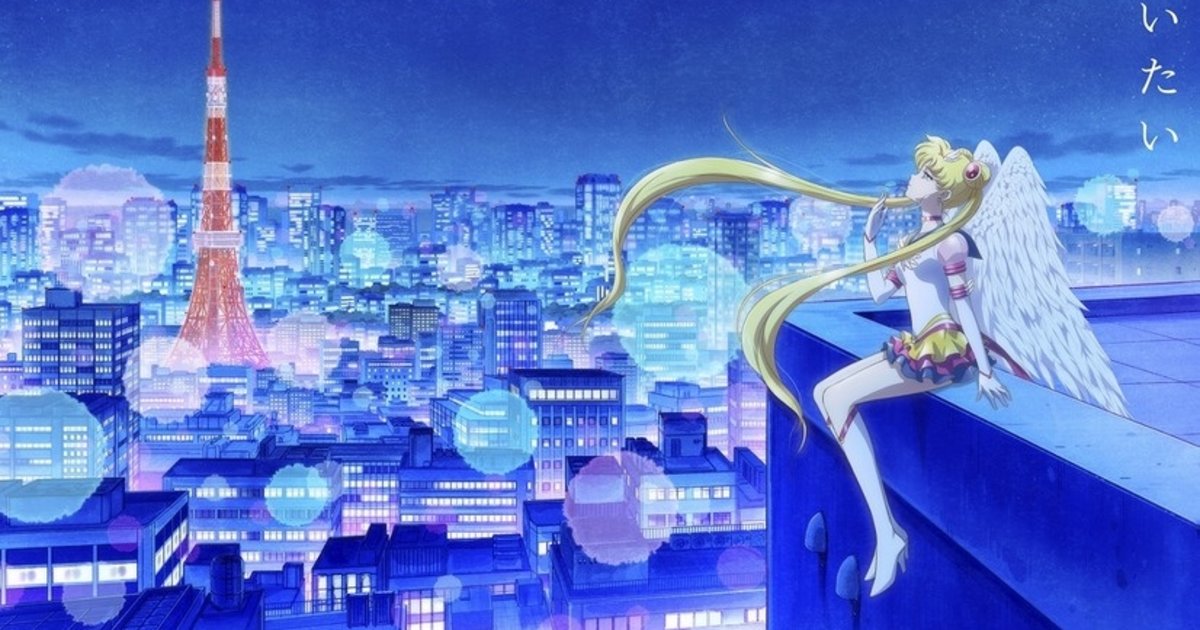 Billed as the conclusion to the Sailor Moon anime, both parts will premiere in Japan in early summer 2023.

Kotono Mitsuishi will return to voice the titular heroine alongside Hisako Kanemoto as Sailor Mercury, Rina Sato as Sailor Mars, and more.

The news was revealed along with a trailer and teaser visual at a special program celebrating the anime’s 30th anniversary. An official website has also been launched.

Featured with permission from Anime!Anime!