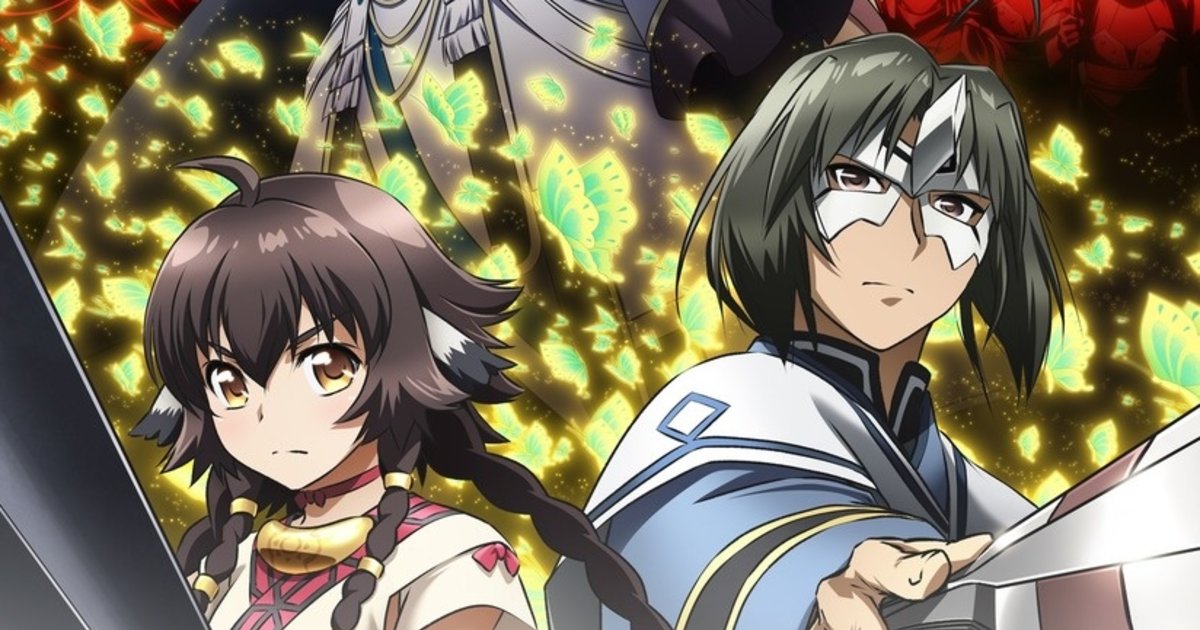 In addition to a new visual and trailer, the following additional cast members were revealed: Ai Kakuma as Rulutieh, Yumi Hara as Atuy, Nozomi Yamamoto as Nosuri, Takahiro Sakurai as Ougi, Ayane Sakura as Uruuru/Saraana, Ayumu Murase as Kiwru, Takuya Eguchi as Jachdwalt, Misaki Kuno as Shinonon, Saori Hayami as Munechika, and Yuko Gibu as Fumirul.

Suara will be performing both the opening theme “Hito Nanda” and the ending theme “Hyakunichiso.”

The anime is based on the third and final game in the Utawareru trilogy developed by Leaf. The first two games were adapted into TV anime series that premiered in 2006 and 2015.