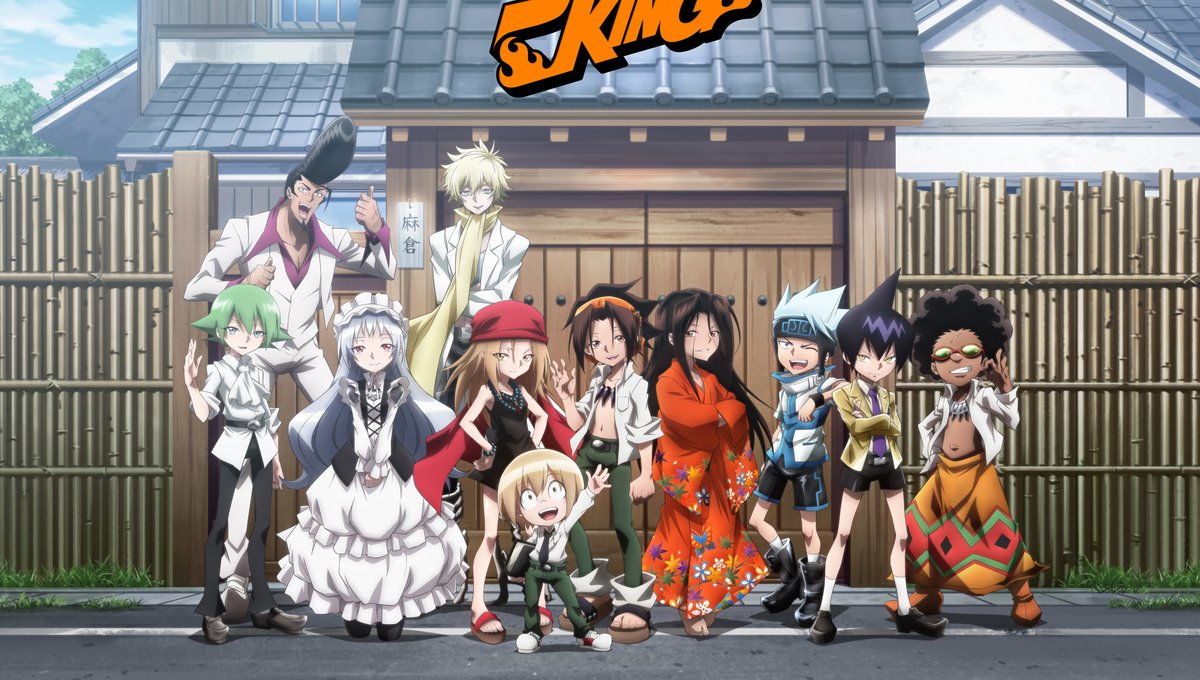 Shaman King’s reboot anime is getting a sequel starring Hana, the son of Hao and Anna!

In addition to a teaser trailer, two visuals were revealed as a token of gratitude. The first features Hao and the gang, while the second shows them seven years after the events of the reboot anime, this time including Hana.

Based on Hiroyuki Takei’s manga series, Shaman King follows a young shaman named Yoh Asakura as he battles to become the Shaman King, who is able to contact the Great Spirit and thereby remake the world in accordance with his wishes.

The reboot anime began in April 2021, approximately 20 years after the premiere of the manga’s first TV anime. The new series concluded with episode 52 on April 21, 2022, after which the sequel anime was announced.

Details on the release date are yet to come.