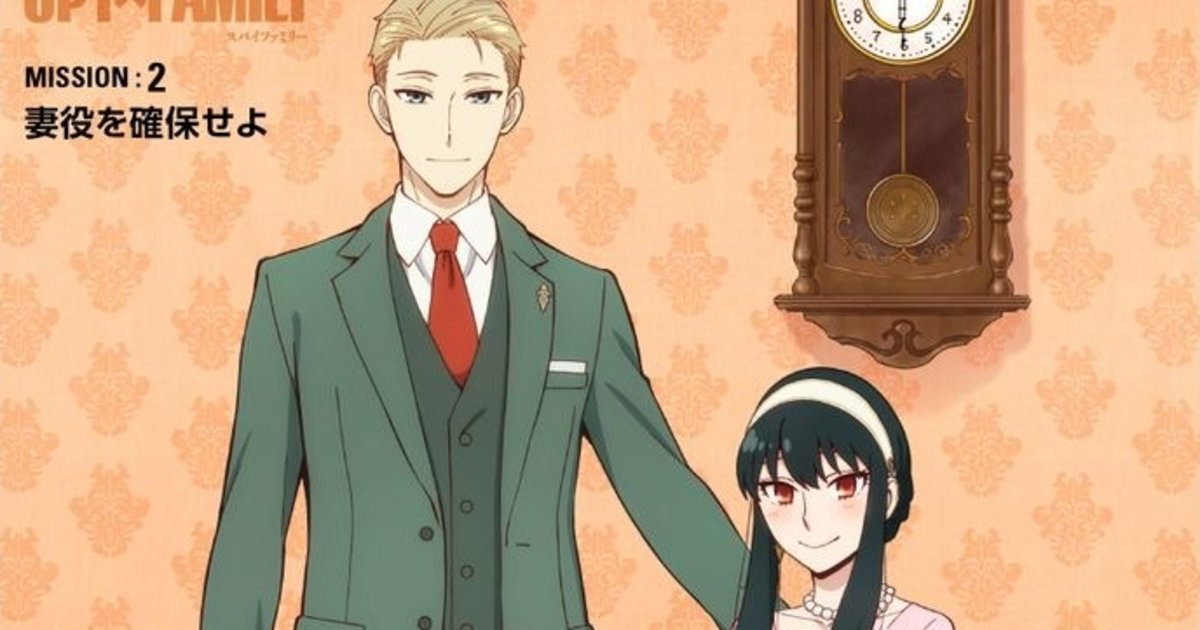 Comedy anime Spy x Family has released its opening video and a new visual of the Forger family!

The TV anime series premiered in Japan on April 9, 2022, and will run for half a year over two cours.

Spy x Family is currently streaming outside Asia on Crunchyroll.