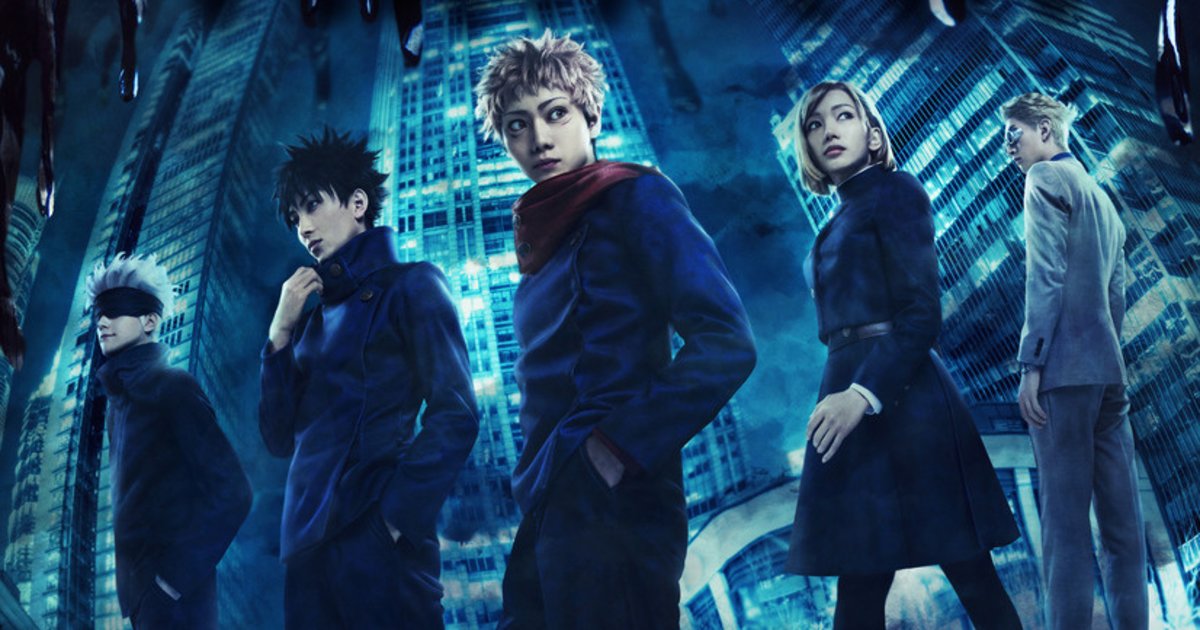 Check out the album below this article for the complete set of visuals.

Created by Gege Akutami, Jujutsu Kaisen follows Yuji, a high school boy who chooses to join the Occult Research Club, despite his exceptional talent for athletics. When a cursed talisman is accidentally unsealed, Yuji swallows it and becomes the host of the curse, which he must carry until he is able to kill it along with himself.