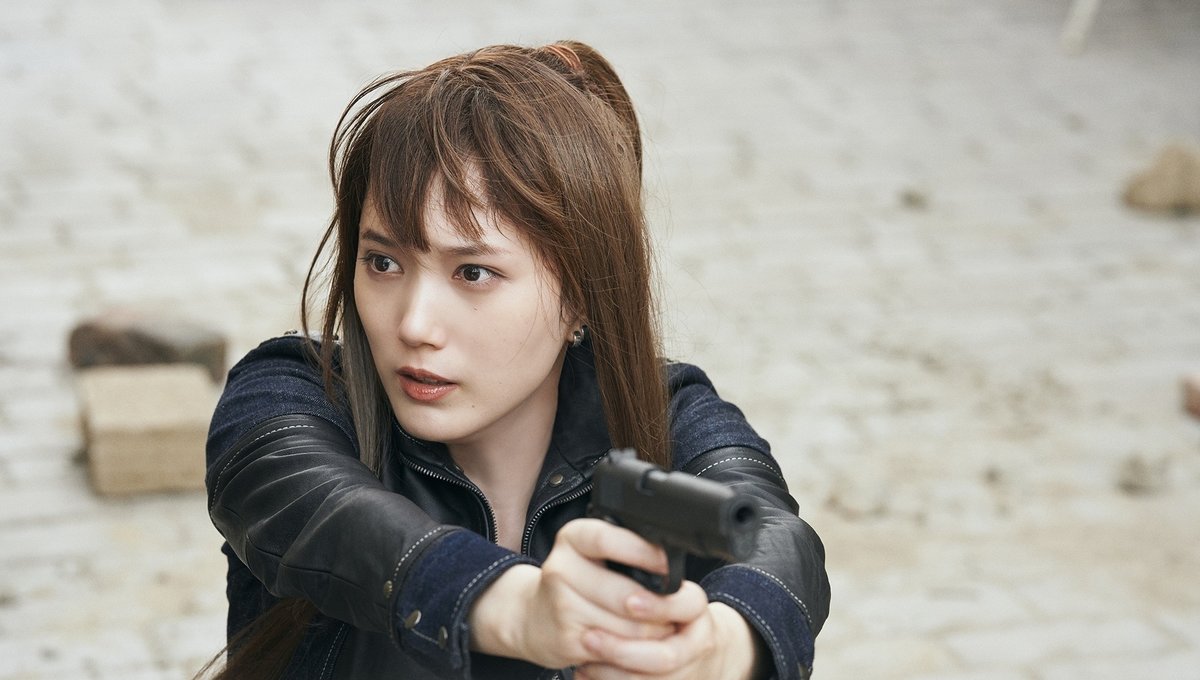 Three snapshots from the film have also been released.