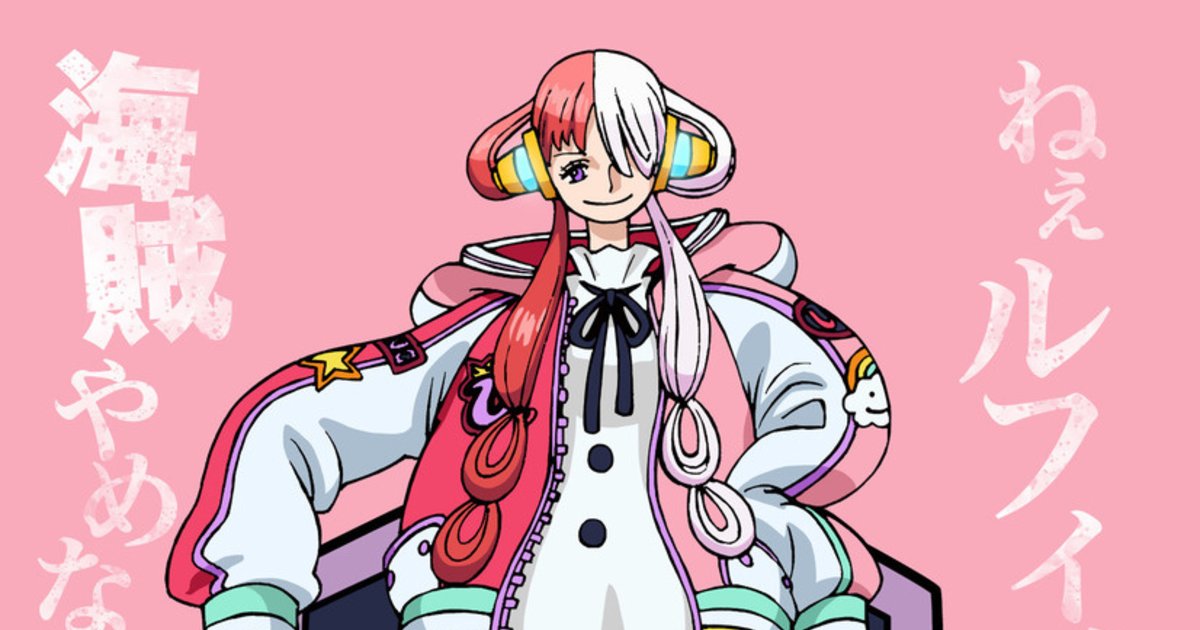 Upcoming anime film One Piece Film: Red has unveiled the identity of a mysterious new character in its latest trailer!

The trailer confirms that the character is Shank’s daughter Uta, which also means “song” in Japanese. She was previously featured in a solo visual that left her identity and role in the film as a secret. While her voice is yet to be heard, it is said to be one that will “change the whole world.”

In addition to the trailer, character sketches for Uta, Shanks, and Gordon have been revealed. Each was created by Eiichiro Oda, the original manga’s author.

One Piece follows the adventures of aspiring pirate Monkey D. Luffy and his crew, the Straw Hat Pirates, as he pursues his lifelong dream of becoming the King of Pirates.